RESEARCHERS have found a man called Piers who seems normal.

45-year-old Piers Brown appears to have all the characteristics of a fully-functioning human being, despite having that Christian name.

“It had been claimed that they did not exist. Even the most generous estimates suggested that there were a maximum of 17 relatable Pierses on the planet.”

Official statistics show that 63% of people called Piers are estate agents, with 28% working for investment banks.

The remainder are believed to work either in branding, do something borderline illegal that involves mining rare minerals abroad, or host chat shows on American television.

He said: “We went for a drink, he bought the crisps and was wearing normal footwear – not penny loafers or Timberland deck shoes.

“He didn’t mention his job and seemed like an ok guy really.

“We may now have to reassess the way we think about people with the name Piers.

“Maybe it’s not their fault – consider what sort of twisted parental mind chooses that name for an infant.” 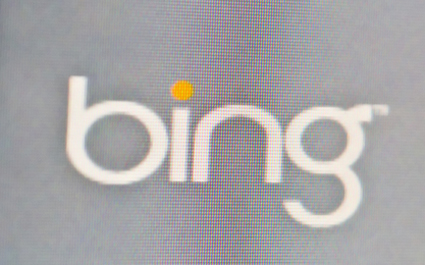 The Microsoft service is currently used by a relatively small number of elderly people who like to imagine there’s a real person on the other end.

An NSA spokesman said: “We monitored Bing for a bit, all we got was pie recipes, endless requests for the weather and entire emails typed erroneously into the search box.

“It was more annoying than useful.”