Don't worry, time is just an illusion, says May

THERESA May has explained that time is merely an illusion and an infinity of moments stretch between now and March 29th, so no problem.

The prime minister, who is in Egypt for an EU-Arab summit which according to her ‘has happened, has yet to happen and will always be happening’, reassured Britain time is not a river flowing one way, but an ocean on which we sail.

She added: “The Article 50 deadline is approaching? I suppose, if you’re only thinking in four dimensions.

“But if you free your mind from the constraints of Western science, you’ll realise that every shining moment exists suspended in eternity.

“Fret not, Remainers: we will always be in the EU. Fear not, Brexiters: we have never been in the EU. Both these things are simultaneously true, without contradiction.

“Now I must go and do what I have already been doing for years without any effect, because my path is pre-ordained and immutable.”

Angela Merkel said: “When you’re talking her, it does seem like a second lasts a trillion years.”

A crack user's guide to why Brexit is amazing 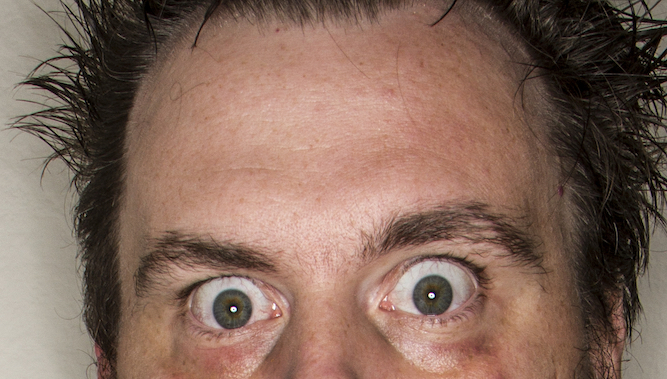 BREXIT will be so good. Soft and warm and fuzzy all over. But let’s take a closer look, if you just give me five minutes to score again and then reload my pipe…

First toot
Right, so, what? Shut up? I’m talking. We won, okay? We won. The Chinese lost and now they’ve got to go home and we’ll be offered their houses as soon as they’ve gone. In fact who needs to be offered them? We’ll just take them. Boom. Yes.

Third toot
I don’t know what we’re doing any more. But thankfully neither does anybody else. Just keep scoring it, loading up the pipe and talking to a weird vision of Nigel Farage in the corner of the room until it’s all sorted out…

Smack
It’s the only natural progression, so let’s get started. Why not have another referendum where we leave Planet Earth? Who needs this fucking planet anyway? Also, I can’t feel my face.