Toast lands on buttered side because everything is shit

THE reason dropped toast always lands on the buttered side is that everything is shit, according to scientists.

Professor Henry Brubaker of the Institute for Studies said: “After dropping 2,000 pieces of buttery toast and seeing every one result in a sticky mess, we concluded that the universe is just an evil place.

“You may have noticed how if anything can fuck up, it generally does.

“In essence, it’s not really worth trying to do anything – work, relationships or even a hobby – because it will all fail miserably.” 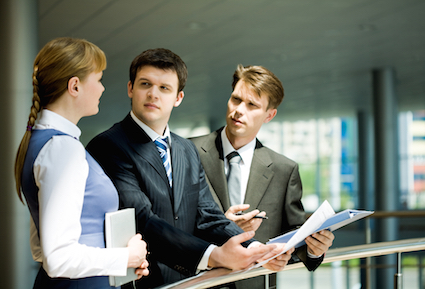 ALL UK policy decisions are to be based on anecdotal evidence, the government has announced.

Ministers believe actual research is a waste of money when policies can be inspired by something that happened to you, your uncle, or someone you met in the pub.

A Downing Street spokesman said: “Apparently there’s a man in Chester who’s signing on but gets a new 52” TV and a massive slap-up curry delivered to his house every day. Yes, every day.”

The new policies will include a price increase on fizzy alcoholic drinks, because the bubbles make you more pissed, and a total ban on sitting too close to the TV, which it is hoped will prevent people needing glasses.

Meanwhile, the government will step up its anti-pornography campaign after one Mumsnet user revealed her son had stumbled across images of large-breasted milfs after typing ‘GCSE revision guides’ into Google.

Office worker Nikki Hollis said: “My boss’s auntie was in hospital recently and one of the doctors was clearly smoking a spliff.

“Or he might have had a pen in his mouth, but it’s best to be on the safe side and close the hospital down.”