Which dreadful clickbait are you falling for?

CLICKBAIT is incredibly hard to resist due to its clever psychological trickery and you being a gullible twat. Here’s our guide so you don’t have to click on it.

You won’t believe what actress X looks like now!

Except you will. They look like an actress who was in their 20s in the 1980s, but is now 35+ years older due to the linear nature of time. Disappointingly none of them has undergone a genuinely unbelievable transformation, such as becoming a cyborg.

Also because the actresses are invariably Jaclyn Smith from Charlie’s Angels and Erika Eleniak from Under Siege, you can just google them and save a lot of time while still being a sad bastard.

This game is what everyone is talking about!

Is it? Are people really talking about your shitty browser-based farming or castle defence game? Most of us have not noticed people in the pub or Costa passionately discussing Dwarf Master: Defence of Grondorak or a blatant rip-off of FarmVille cleverly called FarmTown.

In reality the only people talking about these games are probably the programmers, bitterly saying things like: “Man, I could have worked for Rockstar, but I’ve pissed my life away animating these crappy cartoon cows.”

Or to put it another way, ‘Why not get sucked into our dodgy financial scam?’. These ads are almost always for ‘forex trading’, a skill-free way of betting on the foreign exchange markets if you sign up to a webpage that makes you feel like a proper stockbroker.

If you’re keen to lose your life savings you’d be better off placing random bets in Coral all day because at least you get a bit of exercise walking there and fag breaks.

She doesn’t know why the crowd is cheering!

Since this clickbait is invariably accompanied by a picture of an attractive, minimally-clad sportswoman, it’s safe to assume the answer to this enigmatic riddle is ‘tits’. 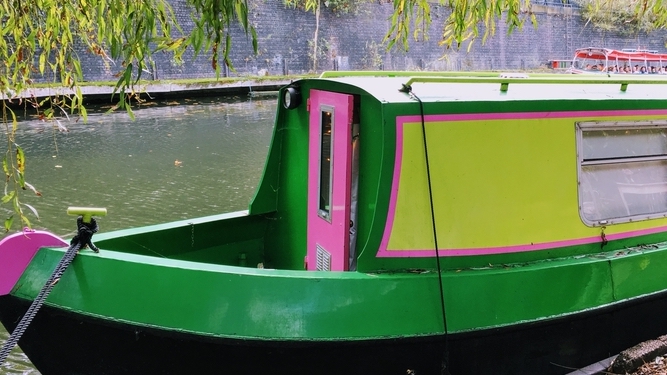