A £60 fixed penalty will be introduced for anyone texting while under the influence of alcohol.

A hard hitting ad campaign will show the splayed, broken body of a man who has just received a 3am booty call from an ex he thought he was getting over.

Personal trainer Donna Sheridan, said: “I’m not paying a £60 fine every time I neck a bottle of Goldschlager and feel the urge to remind my ex-husband that he was a sexual catastrophe.

“I’ll just drive round to his house and shout it through the letter box until his neighbours phone the police.” 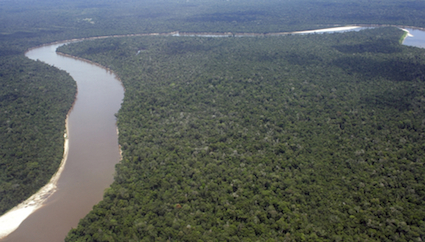 AN Amazonian tribe who have no contact with civilization have predicted England will not make it past the first round of the World Cup.

The unknown tribe, who probably have no immunity to the common cold, placed a message in a dug-out canoe and sent it downstream.

The message, discovered by villagers in Fonte Boa in Brazil’s remote Amazonas region, states: “As the Jabiru stork follows the spirit of the river, the tribe that once held the golden orb will be led into darkness by the Roo and his magical hair.”

The message added: “Three-two to Italy and a nightmare against Costa Rica.”

The BBC dispatched Bear Grylls and John Motson to make contact with the tribe, but Motson ran screaming into the jungle after sniffing a massive orange flower.