All modern friendships based on liking same telly programme

MODERN friendships are based on overlapping tastes in TV, experts have confirmed.

Researchers have found that binge-able shows like The Crown and Stranger Things now function as essential bonding tools rather than entertainment.

Professor Henry Brubaker of the Institute for Studies, said: “In previous generations, friendship was based on affection, a sense of affinity or physical proximity because you worked in the same mine.

“Nowadays, however, alliances are built around asking which TV shows  a potential friend is watching, and excitedly recounting the plots of key episodes together.”

His studies found that refusal to watch televisual modern classics like The Wire could limit a person’s friendship pool by up to 80 per cent, while staying abreast of hot-topic series’ such as The Handmaid’s Tale enabled people with terrible personalities to form connections.

Not having an opinion on the Great British Bake Off, meanwhile, was described by Brubaker as “nothing short of social suicide”.

Brubaker added that early indications from his latest research suggested that sharing pornography preferences was less effective in developing friendships. 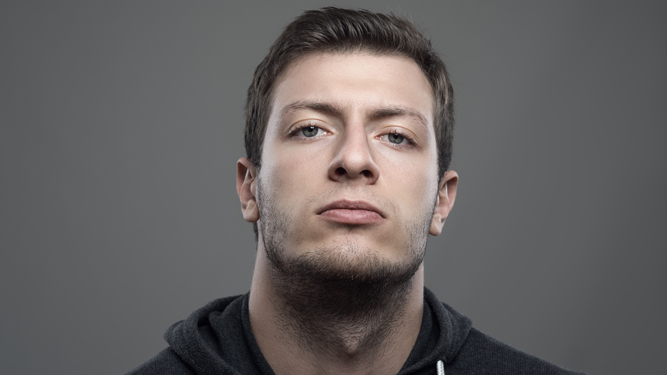 A MAN who hates identity politics is also really worried about his British identity being erased, it has been emerged.

Tom Booker is worried that the UK is ‘being overrun with foreigners diluting British culture’ but also thinks identity politics are for snowflake idiots.

He said: “As a proud British man, I have no idea why they’re all so obsessed with being gay or black or whatever.

“People are just so over-sensitive. Although if anyone says anything about the Queen I’ll punch them in the face.”

He added: “You can’t say anything anymore without someone pretending to take offence. The only genuinely offensive slur is ‘gammon’.”

Professor Henry Brubaker of the Institute for Studies said: “Anyone with any sort of opinion about this gammon thing should probably just kill themselves.

“I mean, if you’re going to just waste your life on trivial bullshit anyway you might as well.”