Audible gasp in Waitrose cafe as woman arrives without KeepCup

A WOMAN who really needed a coffee faced public humiliation after trying to order at a Waitrose cafe without a reusable cup.

As Francesca Johnson reached the counter there was an audible gasp and several really loud tuts.

Johnson attempted to blame her crime on ‘feeling a bit poorly and being late for a meeting’ before begging for a disposable cup ‘just this once’.

Tom Logan, who was two places behind Johnson in the queue, said: “She seems to think she’s above the law. It’s particularly evil because there are some really nice KeepCups now, with Cath Kidston prints and everything.”

A tearful Johnson was forced to do the walk of shame to the KeepCup aisle to buy a replacement.

She said: “They only had those dull bamboo cups in stock, not the pretty, collapsible silicone ones. I had to buy one so ugly that I’ll never use it again.

Just by reading this headline you have spoiled Avengers: Endgame 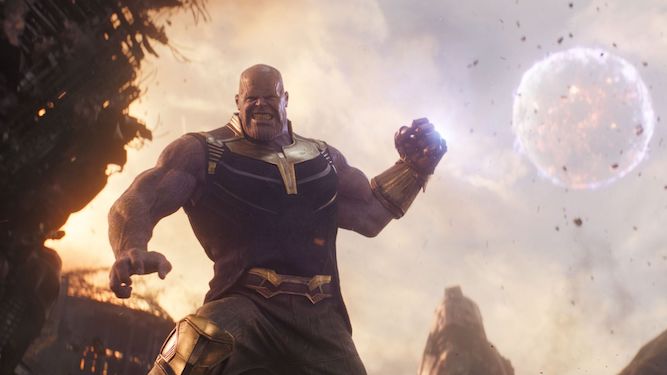 THE headline above alone has completely ruined Avengers: Endgame, and by allowing your eyes to scan this sentence you have made it even worse.

And by clicking on this story to read it, you have not only wrecked the Marvel event of the year for yourself but for three of your closest friends.

You could have scrolled past it, you could have voluntarily imposed a total media blackout. A fortnight in a blindfold wouldn’t be a disproportionate response. But no, you had to be a clever dick.

It’s too late now. Now you know that the Hulk kills Rocket Racoon with a carelessly flicked bogey, that Captain America and Dr Strange dance for Thanos’s amusement, and that Black Panther ditches Wakanda to hook up with a white girl.

You’ve also spoiled the twist that the Marvel universe links up with Game of Thrones, the White Walkers are defeated in ten minutes by Iron Man, and Winterfell is ruled wisely and well by new power couple Black Widow and Sansa Stark.

And Ted Hastings from Line of Duty is a Mafia hitman. And in The Sixth Sense Bruce Willis is a ghost. And Keyzer Soze was Kevin Spacey all along.

You could have avoided all that if you’d just resisted reading this one headline about Avengers: Endgame. But you didn’t. And now everything is ruined for the rest of your life.