Being a chef actually pretty easy

BEING a chef is not as nearly gruelling as chefs claim.

Chef Tom Logan admitted that despite the obsessive machismo of celebrity cooks like Gordon Ramsay, the work is not especially manly and could even be done by a child.

Logan said: “Food isn’t heavy. Have you ever struggled to pick up a piece of bacon?

“Sure, sometimes you need to be quite strong to get the lid off a jar, but if Jamie Oliver reckons it’s hard work stirring a cake mix, I can only conclude that he must be incredibly weak.”

Logan added: “Then there’s all this bollocks about long hours. If you’re working in excess of 80 hours a week, either you haven’t got enough staff, or maybe you’re just shit at cooking.

“It’s not even that pressurised. If you bugger up a risotto, you just make a new one. You can’t do that if you’re an air traffic controller and you’ve just crashed a load of planes into each other.”

However fellow chef Wayne Hayes disagreed: “What tires you out is all the shouting and generally acting like a twat. Plus you have to threaten people. The food doesn’t come out right if you don’t threaten people.”

Most Britons strongly opposed to thinking about war 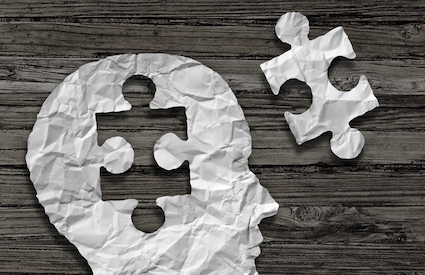 THE majority of Britons are against thinking about a new war in the Middle East.

Research by the Institute for Studies found that 89% of UK residents were ‘strongly opposed to dwelling on’ military intervention in Syria.

“It’s the government’s responsibility to ensure that when I turn on the television I see comforting images of beaches, lambs and cake.”

Plumber Roy Hobbs said: “As if I don’t have enough political concerns, what with the neighbours complaining about my plans for an extension. They should just do what they need to do but keep it off the telly.

“It’s strongly against my principles to think about these things other than as a foregone conclusion over which I have no control.