MILLIONS of Britons are prepared to mark the passing of would-be space traveller Guy Fawkes, who strapped himself to a rocket on November 5, 1605.

Fawkes’s crude rocket ship, Pope Paul V, exploded spectacularly above London, to the amusement of a gathered crowd that responded with a collective ‘ooh’.

Historian Roy Hobbs said: “Fawkes’s spacecraft was really just a 30ft tube of gunpowder with a pointy top and a fuse, on a pole.

“His plan was to visit the sun and find out whether God lived there.

“Fawkes was lashed to the main body of the rocket. He carried a leather bladder full of beer, a block of cheese and spare tights.”

Fawkes was encouraged in his ill-fated venture by his friend Robert Catesby.

Hobbs said: “While strapped to the shaft of the rocket, Fawkes repeatedly asked Catesby, ‘Are you sure this is going to be alright?’

“‘It’s fine,’ replied Catesby, who lit the fuse before running off to hide behind a house, ‘you might be cold for a bit but as you approach the sun it will warm up.'”

Catesby reputedly had a childish fascination with crude gunpowder-fuelled vehicles, which ended after his sister Catherine tragically spun to her death while strapped to a cartwheel. 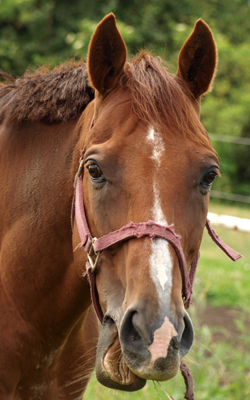 INTIMATE texts between David Cameron and Rebekah Brooks have revealed that the Prime Minister canters around Number 10 on Nick Clegg’s back.

In the leaked messages the PM described his deputy as slow, predictable, easy to control and not much fun.

According to a second text, Horsey NC now answers to Blossom.

“He gets a sugar lump when hes good, which isnt often.

A Downing Street spokeswoman tried to downplay the scandal, saying: Tony Blair made Gordon Brown give him piggy-back-rides.

“And John Major would carry Virginia Bottomley over his shoulder, shouting Im a fireman, Im a fireman!

David Cameron admitted he was not up to speed with text jargon, believing LOL meant ‘Lots of Love’.