Britons competing to be most concerned about their children’s futures

PARENTS feel they must prove their concern for their children’s futures by talking about it endlessly, it has emerged.

Millions of parents are sanctimoniously expressing their fears as though others are not overly bothered if their own children have crap lives.

Office worker Tom Logan said: “Paul at work keeps saying how worried he is about his children’s future, as though some brand new threat has been detected like a Cylon invasion.

“This sets everyone else off and they all start trying to prove who’s most concerned about education, jobs and so on. At least Sue was a bit creative with ‘airborne zombie plague’.

“It’s like a game of Top Trumps where your kids being unable to buy a flat in the future is quite good, but it gets beaten by them being obliterated in a nuclear war.”

“What if the moon goes out of orbit and hits the earth? I must really love my kids to have thought of something as unlikely as that.” 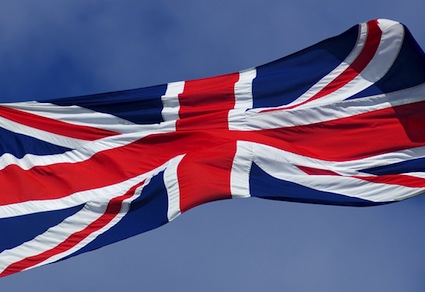 A COUNTRY which has not the faintest idea where it is going is this week focusing on trousers and handbags owned by politicians.

The country, Britain, has decided not to work out a proper plan for the future because that would be too distracting when there are expensive handbags and trousers to be discussed and turned into an ‘important issue’.

A UN spokesman said: “Britain really is a fucked up mess and we all want it to just piss off. It’s the embarrassing drunk at a party. It’s the world’s dodgy cousin.

“Then again, Donald Trump is probably really impressed by all this shit about trousers and handbags.

“That’s how to get your trade deal with America – be pathetic and stupid all the time.”