STATISTICALLY illiterate Britons are being shocked and surprised by percentages that only relate to a tiny number of actual things.

The confusion surrounding percentages means that much of the population lives in fear of unlikely events ranging from contracting tropical diseases to rocking chair accidents.

Sales manager Bill McKay said: Apparently the number of people who choked to death on bananas went up 50 per cent between 2012 and 2013. Considering how many people eat bananas, that must be millions.

There were some bananas in the fridge, so I did the sensible thing and smashed them into a fine paste with a claw hammer then buried them in the garden under three feet of concrete.

I was going to go to Tesco to complain, but then I heard on the radio thered been a 30 per cent increase in swan attacks. Thats almost a one-in-three chance so I stayed at home and nailed all the windows shut.

Solicitor Francesca Johnson said: When you add up the increases in fatal lactose intolerance, psychopathic hitchhikers and stepladder accidents, it comes to well over 100 per cent, which is certain death.

With all that to worry about, its no wonder I smoke 40 fags a day.

Statistics experts said people often struggled to understand percentages because it was vital for our caveman ancestors not to be seen as swots in order to find a mate.

Statistician Helen Archer said: If basic statistics are a problem for you, Id advise becoming a journalist so at least you can get paid for it. 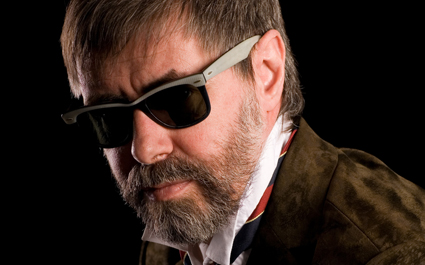 THE film version of Fifty Shades of Grey was shown by Channel 5 back in 1998, it has emerged.

Following the release of the film’s official trailer, post-pub masturbators confirmed watching the film up until the first sex scene nearly twenty years ago.

“I presume the book was an unofficial adaptation.

“To save you the time, there is nudity at the 15 minutes, 45 minute and one hour marks.”