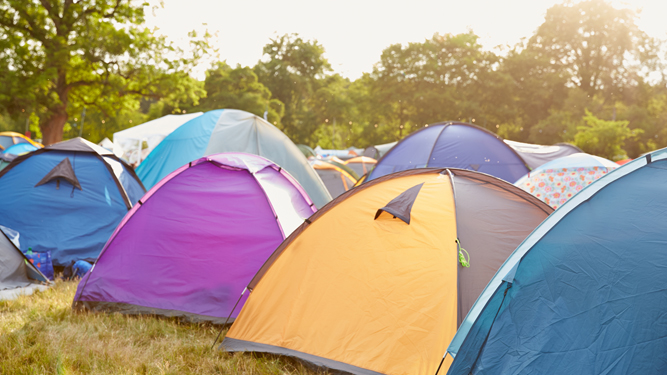 CAMPING is only a holiday if your normal house is worse than a tent, it has been confirmed.

The activity, which demands that participants leave all their nice stuff behind and sleep in a bag, is now in the same class as visiting elderly relatives and getting your tyres balanced.

Camper Julian Cook said: “Now you mention it, I did start looking forward to going home as soon as we got here. But I assumed it was because I’ve been with my children.”

Fields – euphemistically called ‘campsites’ – have also been proven to be colder, less connected to wifi and more prone to ants than houses, flats and bungalows.

Cook’s wife Helen said: “I’d always wondered why the ‘best’ campsites were the ones with the most house stuff in them. Fuck this, we’re off.” 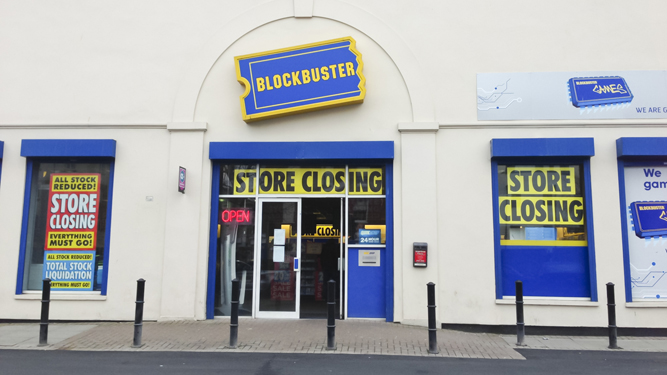 WHETHER it’s Woolworths, CDs or Neapolitan ice-cream, every journalist of a certain age is used to knocking out articles about how we’ll miss that thing that’s gone after nobody used it.

But this is my toughest ultra-short-term nostalgia piece yet. Because today, I have to try to pretend that I will miss video fucking rental shops.

Remember them? Video shops? The late fees, the crappy choice, the terrible disappointment of choosing a film based only on the box artwork? Missed them? Of course you haven’t.

Yeah, I’m heartbroken. Especially about those corner shops that did a few racks of always the same films, Mac and Me or The Kindred or House, and the soft-porn one you wanted to get but was worried the shopkeeper would tell your dad.

Ah, those three-for-two offers you’d spread your bets with and then be watching Species at 3pm on a Sunday to beat the deadline. Just fantastic.

In conclusion, they were wonderful places that we all love. Next week: remember how great it was that any album older than two months cost £18.99 at HMV? Happy times.