BRITAIN is governed with the sole aim of appeasing red-faced drivers with high blood pressure, it has been confirmed.

Both the Conservative and Labour party have a tacit agreement that any legislation they propose to tackle congestion or climate change must be toothless enough not to annoy Britain’s car owners in any way.

Tory MP Norman Steele said: “We want a greener future, cleaner air and safer roads for the sake of our children. We even want more pedestrianised areas for scum who can’t afford an Audi.

“Obviously we can’t have any of those things because it would antagonise Britain’s most important demographic, angry drivers who swear a lot, especially at cyclists. And who can blame them? I hate those sneaky little worms with their helmet cameras.

“Motorists have already been provoked beyond endurance with seat belts, drink driving laws, speed bumps and speed restrictions of any kind. In a frankly fascist abuse of drivers’ rights, the law does not even permit mounting the pavement at 50mph when stuck behind slow drivers, ie. women.”

“And if any of these children have any funny ideas about protesting against climate change by obstructing traffic we’ll be straight over to The Sun to explain why they should all get 15 years in prison.” 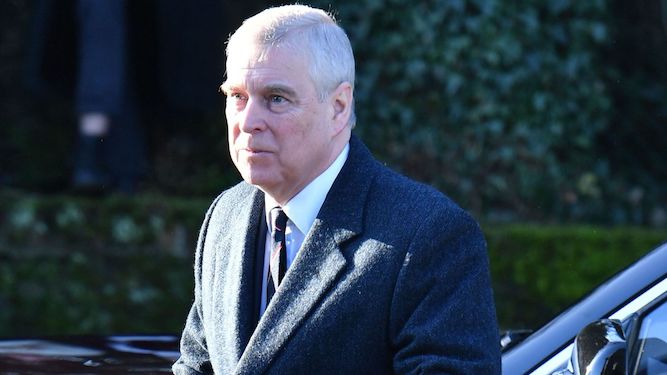 THE Duke of York has confirmed that York is just a Northern shithole and they can stick their freedom up their collective arse.

Following a vote by councillors to strip him of his Freedom of the City award, given to him in 1987, Prince Andrew replied that York was ‘total shite’ and having the freedom of it was a curse.

He continued: “It’s in Yorkshire, a county of twats, but it thinks it’s good because it’s got a few stone buildings and a minster. As far as I’m concerned it’s a shit Northern Bath.

“I never go there. I don’t even fly over it in a helicopter. I tell my pilot to detour around by the Forest of Bowland so I’m not plunged into its foul miasma of cretinous pride and dismal failure.

“There’s bugger all there. A railway museum, some Roman bullshit, a crappy Viking theme ride that stinks of shit and The Shambles, a medieval street full of tourist shops. We should have burned it down when they lost the War of the Roses.

“Did I claim I was in Pizza Express in York? No, because I’d rather be outed as a nonce than bear the stigma of having visited York. I only took the Dukedom as a favour to my mum.

“In conclusion, f**k York. It’s not even got any golf courses. Have that as your f**king slogan, you self-righteous pricks.”