After claiming victory in the latest battle against internet sewage, Dacre stressed it would be foolish to pretend that ‘dirty things would go away forever’.

He said: “This war will not be won until images of naked women doing things with snakes are wiped from almost every screen in the country.

“It’s all about ‘knowing thy enemy’. How am I supposed to destroy pornography if I don’t know what it looks like? And sounds like.

“And how much it costs per month. And whether you get a discount if you sign up for a whole year.

“Perhaps it has some kind of ‘premium member’ thing going on where you get live chat and a free gadget.

Prime minister David Cameron has announced that internet users will have to ‘unblock’ pornography in a bid to stop children with smartphones taking about five minutes to get round it and then sharing it with all their friends.

But the Mail editor said he was ‘willing to be coroded’ by adult content so that the next generation of middle class children could grow up in a Hampshire village in 1952.

He added: “Ah, this young woman seems to have broken down. Let’s see if Green Flag can keep their promises.”

US steps up war against nature 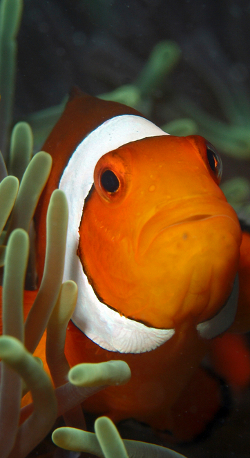 AMERICA has increased the intensity of its war against the planet by bombing the Great Barrier Reef.

Fighter jets dropped ordnance off the Australian coast, strafing any turtles and dolphins that escaped the carnage.

Colonel Tom Logan said: The operation was a resounding success and the USS Fuck Pandas is now off to India so we can kick the shit out of some Bengal tigers.

The fight against an entire ecosystem is always going to be a difficult one but I do believe were beginning to see it weaken its grip on the planet.

The War On Nature began in 1954 when a planned picnic by Dwight D Eisenhower was ruined by a torrential rainstorm the president deemed an act of naked aggression against sandwiches and frisbee-throwing.

All American military activity since that date, including trying to napalm Vietnam completely bald and setting fire to the whole of Iraq, has been part of the countrys battle to rid the world of anything that could be deemed natural.

Nature has fought back in recent years, with numerous heatwaves designed to blow the population of the US into the sea and melt anyone left still standing.

This led to a clause in the Patriot Act allowing the CIA to intercept all communications of people chatting about the weather and saw several prominent forecasters sent to Guantanamo Bay.