Dads deprived of sexual arousal at the breakfast table

FATHERS have responded to the end of Page 3 by claiming it was just an innocent bit of sexual stimulation to enjoy with their cereal.

Following reports that The Sun would no longer use topless models, dad-of-two Roy Hobbs said: “Another victory for the PC brigade. What could possibly be wrong with looking at large exposed breasts and enjoying a warm feeling in my genitals, while around me my family eats toast and prepares for school?

“All I want is to have my Bran Flakes while forming detailed mental images of sexual intercourse with a 19-year-old girl called Mandy from Yeovil.

Anti-Page 3 campaigner Mary Fisher said: “This is a great victory for feminism, especially because print media and newspapers are so popular these days.

“As far as I can see it is now pretty much impossible to see naked women, unless you do something really complicated with computers.”

Colds and flu not even vaguely similar 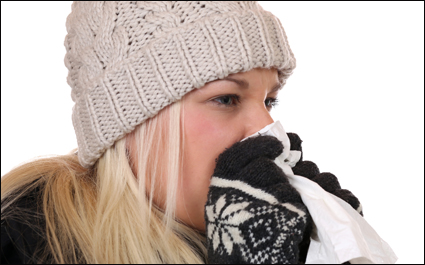 PEOPLE with colds who claim to have the flu have been reminded that the two things are entirely f*cking different.

Doctor Mary Fisher said: “If you have a cold you do not have the flu, in the same way that having indigestion is not that same as having measles. Or a migraine is not the same as a sprained ankle.

“In fact, in the same way that any two things that are not at all the same are different, unless you are either a malingerer or an absolute moron.

“Flu is a week-long drugs trip during which the sufferer lies inert and shivering while hallucinating about going on a car journey with a clown and a cat they owned when they were eight.

“Sweat fucks out of them as they lose all grip on reality, and after several days of writhing in their own steaming fluids they will either stagger to their feet or die.

“A cold is a having a runny nose.”