IT is a bad idea to put evidence of crimes, cheating the system and extramarital affairs on Facebook, morons have been advised.

Experts have explained that putting your wrongdoings on a hugely popular website explicitly designed to publicise your activities means you could be found out.

“So if you are in a criminal gang, for example, try not to put pictures on your Facebook page of you brandishing a machete while surrounded by drugs. That is a bad strategy.

“Similarly, if you are fraudulently claiming disability benefit, don’t show yourself bungee jumping in Dubai with the bragging caption ‘Wankers at the DWP paid for this!!!’.”

“I told the police that was bollocks because they hadn’t sent me a friend request first. Then they laughed a lot and gave me a massive fine.”

Adulterer Roy Hobbs said: “I put loads of pictures of me fondling women in bars on Facebook and somehow my wife saw them. What are the chances of that?” 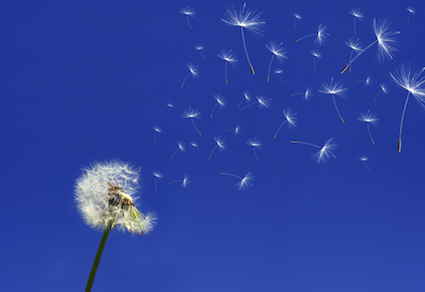 THE government’s Brexit bill has suffered two shock defeats due to a mild breeze and a few spots of rain.

The crucial bill taking Britain out of the EU has proved vulnerable to problems such as weather and other minor environmental factors.

Conservative MP Mary Fisher said: “The EU bill returns to the Commons in June, but there’s a possibility it could be defeated as a result of it being too hot.

“Later in the year the bill is expected to suffer setbacks due to a small earth tremor centred on Market Drayton, and a tree falling in Congleton causing slight damage to a Vauxhall Astra.

“There’s also a very real possibility the entire bill will be scrapped completely in October if a colony of great crested newts is found on site just before a second reading.

“But Brexit is still going ahead exactly as planned. We have to keep saying that, even if it’s really humiliating.”