AS energy costs spiral, householders are relying on alcohol to get a warm feeling.

Gas and electricity price rises have led millions to explore beer, wine and spirit consumption as an economical alternative to conventional heating.

Father-of-two Stephen Malley said: “I can’t afford to heat the house, but this bottle of Scotch gives me a warm inner glow.

“Even my nose is lovely and rosy. The kids like it too, it helps them sleep in a way that just having the radiators on didn’t.”

“The only downside of alcohol-based body heating seems to be that I am more argumentative and un-coordinated.”

Most things are viral ads 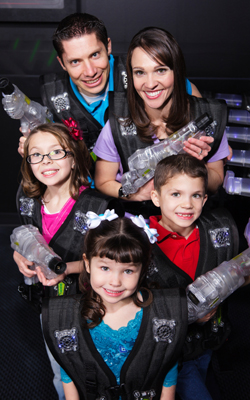 MOST events, objects and people are actually some sort of viral advertisement, it has emerged.

Speaking at the Viral Ad Awards 2012, industry insiders revealed that real life is an elaborate piece of subtle advertising cooked up in a trendy agency called Buddha Digital.

Advertising executive Nathan Muir said: Your friends and family are all just actors working for me. Why do you think your mum keeps banging on about Dyson vacuum cleaners?

Most news is a viral too. The royal baby thing is just part of our campaign No tears before bedtime with Pampers.

The war in Syria looks real, but its actually an off-the-wall advert for Ronseal. If you think President Assad looks familiar, thats because hes a jobbing actor who had a bit part in EastEnders.

Next time youre on the tube at rush hour, bear in mind most of the passengers are paid to be there as part of a guerilla marketing campaign for Thomson Holidays.

“The only thing that’s real is the advertising industry.”

Office worker Tom Logan said: Last night my wife told me our entire marriage was part of an interactive campaign for dishwasher tablets.

Now shes gone off to appear in Downton Abbey and Im left with three fake kids to bring up on my own.”