A SCOTSMAN has sent a drunken text to his friend that may or may not be a passage from an Irvine Welsh novel.

Bill McKay sent the late night text to English friend, Nathan Muir, who said that even if he was not half asleep he would have struggled to understand it.

Muir said: “It’s either drunken, rambling nonsense or a beautifully observed look at the people of Leith. I’ve really no idea.

“I’m sure in his next text someone will be ‘on the smack’ and someone else will be ‘having a ‘bairn’ to some ‘total radge’.

“Which is apparently a baby and a bad person.”

Muir said:  “I think that means he’s come into a load of heroin off some Russian sailors in a pub and he wants me to go to London to help him sell it.”

Woman wants children before all the good baby names are taken 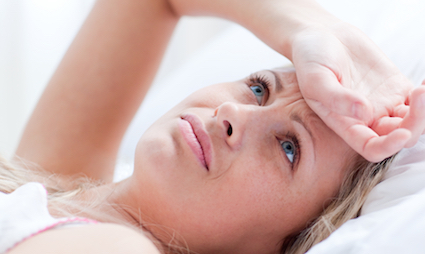 A WOMAN has revealed she wants to have children before her friends take all the good baby names.

Emma Bradford told her partner Tom Logan that if they did not have a child soon then they might end up having to call the baby Brian or even Tracey.

Bradford said: “You can’t give your child the same name as your friends or relatives have. It’s just not done.

“And the last thing anyone wants is a baby called Brian. Or Trevor. Or Linda. Or Barry. Baby Barry? Christ, it doesn’t bear thinking about.”

Logan added: “I told her if we had a son I’d want to call him Coltrane after John Coltrane anyway.

“She said I wasn’t taking it ‘seriously’ then stormed out of the room.”