BAILIFFS have repossessed a graduate on the grounds that he will never earn enough to repay his student loan, it has emerged.

Tom Logan, 21, was removed from his parents’ home by burly men in bomber jackets and placed in a holding pen at a secret location.

An SLC spokesman said: “With a 2:2 in film studies and a vague plan to become a cocktail bartender while writing a script, Tom is unlikely to become profitable any time soon.

“Even if he abandons his dreams and becomes a teacher, he’s still a bad investment compared with an Oxbridge history graduate inexplicably earning 250k in the City.

“We effectively own Tom so we’ve decided to foreclose on him.”

Logan said: “I explained the quickest way for me to make money was my brilliant concept for a bar with an interactive film experience where you can have a gourmet burger with Travis Bickle or R2D2. Weirdly though they didn’t go for it.

“Then I offered to sell them one of those organs where you have a spare because they come in pairs. I have got two livers right? I skived science lessons.”

After discussions failed to reach a satisfactory conclusion, Logan is being chased through a disused warehouse by Alsatians until his long-suffering parents pay up.

The only Star Wars review you will ever need 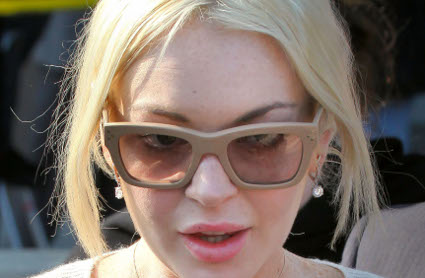 THIS film has good points and bad points, not that it makes a blind bit of difference.

The stars of the original trilogy return, which you knew, and though much older they continue to play a vital role which is no surprise to anyone who has seen the trailers and has already booked their cinema seat.

It avoids the worst excesses of the prequels, which you all agree are awful, but you watched them at the time, didn’t you? Twice at the cinema, then you bought them on DVD. And then on Blu-Ray.

In conclusion, this entire review was a waste of both the writer’s and the readers’ time.