I could kick you in the nuts and there's nothing you can do about it, Prince George tells teacher

PRINCE George has begun his school year by confirming he can do whatever he wants because he is basically the King.

The delightful scamp told a teacher: “I can kick you in the nuts if I like.

“You can’t tell me off because then soldiers would come and burn down your house with all your toys in it. Then they would chop off your head and ravens would eat it.”

He then instructed classmates to give him a weekly ’marble tax’ of six marbles ‘to include at least one interestingly-patterned Queenie’.

However classmate Julian Cook said: “We’re not even that bothered about Prince George.

“There’s another kid in our year who comes to school in a taxi. Now that’s really intriguing.” 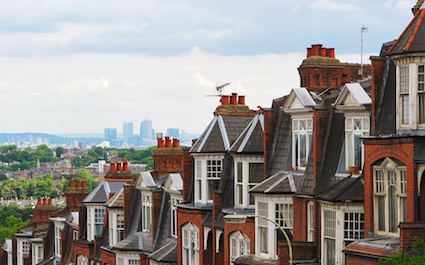 A NORTHERN man is in shock after his friend’s house was revealed to be not just nice for London but actually nice.

He said: “It’s London. I know the drill.

“I’ve stood on a nine-by-six chunk of roof saying it was an incredible outdoor space perfect for parties, I’ve called areas where I feared for my life as ‘vibrant’, and told my sister her £320k studio apartment – it’s a bedsit – was fantastically close to Waitrose.

“But not only was Carolyn’s house decent-sized, three bedrooms and gardens front and back, it was actually pleasant. And the breathtaking views of the city skyline mean it wasn’t nice despite London. Somehow it was nice because of London.

“It’s almost as if, in some ways, living in London could be viewed positively. My God. This house is dangerous.”

Muir’s friend Carolyn Ryan said: “Like all Londoners with a nice house, I had to do horribly dark things so that I can afford it. Evil, corporate things.”