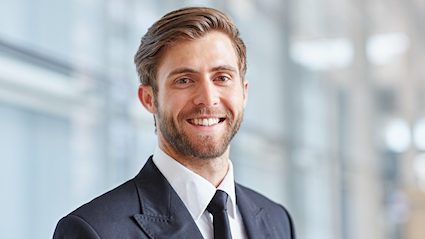 A MAN somehow believes that arch-wanker Jacob Rees-Mogg is a brilliant individual who would make an excellent prime minister.

Logan said: “I love it when he does all that Latin stuff. I’ve no idea what it means or if he’s just making it up but he’s a character and that’s what counts.

“He’s a classic English gentleman like Sherlock Holmes or Bertie Wooster, which is exactly the sort of person we need to get us out of the massive con trick which is the EU.

“’The Moggster’ would baffle Barnier with one of his clever long words. Pissing people off in an amusing way is definitely one of the key skills a politician should have.”

Logan’s enthusiasm for Rees-Mogg is so great that he recently surprised friends by declaring he is against abortion and same-sex marriage too.

He added: “When you think about it abortion is pretty yucky and marriage should be traditional with a man and a woman in a pretty dress.”

Friend Nikki Hollis said: “Christ knows why an ordinary guy like Tom is so keen on a weird poseur like Rees-Mogg. Also I may have to kill him if he keeps referring to ‘the Moggster’.” 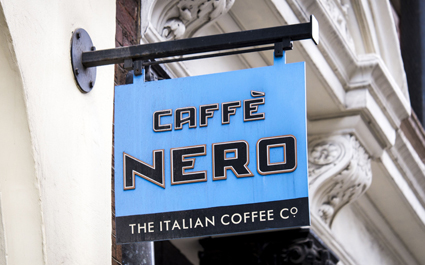 TWO laptop users have died in a brawl over the only remaining power source in a coffee shop.

Eyewitness Wayne Hayes said: “There was only one plug socket left in the Caffe Nero because a group of Spanish school kids were all charging their iPhones.

“Most freelance computer workers can barely manage eye contact, let alone combat. Nobody would have expected that, within minutes, they would literally both dead on the floor.”

Barista Nikki Hollis said: “They’d both invested in a coffee so they didn’t feel so guilty about spending five hours refreshing their emails.

Brookes described: “One just proper went for it, bashing his rival’s lights in with a thick, 2007 15” MacBook Pro. The weaker freelancer only had a one of those MacBook airs, which just crumbled to pieces on impact.

“Then they wrestled each other to the ground to the bitter end. To be honest, I think they were both enjoying the rare physical contact a little bit.”

By the time the police had arrived on the scene, a third party had already stepped over the bodies to plug in an iPhone 6.