AN INSUFFERABLE London-based interface designer claims to have surfed into his workplace from his Hertfordshire home.

Julian Cook, who last week claimed to be ‘pioneering the three-quarter trouser revival’, told colleagues that he saw the flash-floods coming and decided he might as well surf to the office.

He continued: “Yeah, I mean I had the board with me because I might go straight to St Ives tonight, there’s a bit of a party, so when I saw the breakers on the train tracks I figured hey, it’s as easy to ride this bitch all the way to Zone 1.

“Actually waved to Suzanne over there when I was trimming the wave through Moorgate but she was on her phone as ever, though the honeys near her were mad impressed.

“Took it through the barrel and out the backdoor coming down, then blew out just next to the Oyster Shed, two minutes’ walk away. Didn’t even get wet. Kind of amazing.”

When asked where his surfboard was at present, Cook said he had left it with an artist mate who was airbrushing ironic eagle designs on it ‘just for exposure’ but that it definitely, definitely happened.

Consumers of dairy-free cheese need to realise it's total bullshit 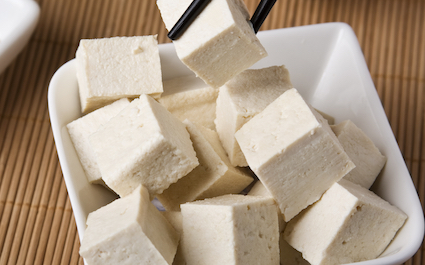 THE people buying and eating dairy-free cheese need to give it up, it has been confirmed.

The soybean-derived cheese does not taste, smell, or share production methods with cheese, meaning that its similarity to cheese begins and ends with the word ‘cheese’ on the packaging.

“I mean, why call it cheese when its single selling point is that it isn’t cheese and doesn’t have anything to do with cheese?

“I don’t want to be cruel to animals but I don’t want to mock them either, and I’m pretty sure that cows would feel hurt if they found out about this.”