It’s not our fault they don’t take black kids at Eton, says Oxford

OXFORD University has defended its admissions policy by saying it is powerless to take black students when they have not been educated at Eton.

Following revelations that one in three Oxford colleges failed to admit a black student in 2015, the university hit out at Eton, Harrow, and Cheltenham Ladies’ College for their ‘inexcusable’ lack of diversity.

A spokesman for the university said: “We would love to see more black students in our quads, and promise by their third year the porters would only aggressively tackle them occasionally.

“But when Eton sends us a pitiful handful of black students, and when so few of even the high-achieving ones come from Buckinghamshire and have two parents who are surgeons, our hands are tied.

“You’ll see a black candidate with a superb academic record but then when it comes to punting, rowing or braying they simply cannot meet the required standard.

“At least the few working-class students we admit each year have a chance of working in comedy, but there’s no hope there for black students when the BBC remains so hideously white.

“It’s such a shame. They could make us look so much better in group photos.” 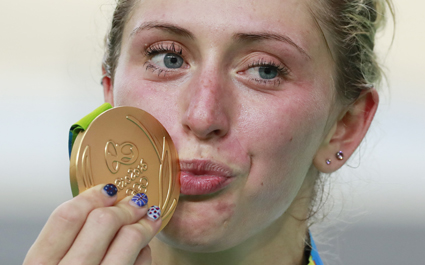 NIGHTCLUBS are to trial ‘old bastards’ nights where the music won’t be quite as loud and everyone can leave by half one without being made to feel guilty.

Ancient-looking caners Martin Bishop and Emma Bradford are pioneering the nights where under-40s will be turned away and there is a dedicated ‘sitting down zone’.

Bishop said: “Just because I’m an old bastard that doesn’t mean I don’t like to cut loose every now and take a pathetically small amount of drugs.

“But I also don’t like to be surrounded by 18 year olds who are all able to party all night because they don’t have to worry about cleaning the garage out tomorrow afternoon.”

Bradford added: “I’ll be DJing at the night so the music will be reasonably loud but not so much that you can’t hear yourself think and you’ll know all the words to all the songs that I’ll be playing.

“Nothing after 2005. In fact, when did Gypsy Woman by Crystal Waters come out?

“And we’ll definitely be wrapped up by one as there is a car boot sale I want to go to in the morning.”