A 54-YEAR-OLD man has delighted the internet with a photo of his huge stomach.

Electrician Roy Hobbs, from Stoke, revealed an impressive girth with surpasses Beyonce’s pregnant belly in both size and softness.

Hobbs said: “I feel so very blessed to have this massive fucking belly. It isn’t even full of babies, which is cheating really.

“What you see drooping over my belt is the result of nature taken its beautiful course when you drink shitloads of export lager while sitting in a chair.

Internet user Mary Fisher said: “With all the bad stuff going on in the world, this is exactly what we need right now – extreme fabulousness.” 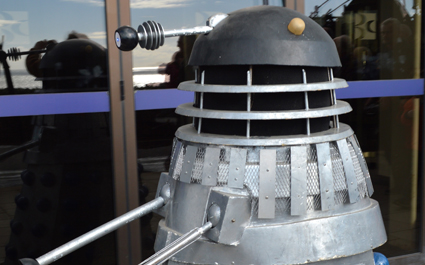