MEN wearing balaclavas have been making a dreadful situation better.

As nearly all Britons find themselves able to carry on with the peaceful mundanity of their lives, men wearing stupid knitted masks offered Britain the prospect of civil war that it has been yearning for.

Balaclava fan Tom Logan said: “What this country needs now is for everyone to start lobbing petrol bombs around.

“Anyone who cares about England has a duty to set it on fire, or at least smash a bunch of windows.

Professor Henry Brubaker said: “History, and also common sense, tells us that in any situation the person whose features are disguised by a stupid hat is not the person you should listen to.

Muslim father-of-two Rafi Ahmed said: “As far as I’m aware, I’ve got no plans to bring Western civilisation to its knees. 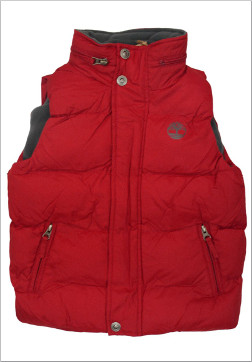 JIHADISTS said the idea of a woman being in charge of young males in uniform was driving them crazy.

As cub scout leader Ingrid Loyau-Kennett stood in for the police in Woolwich yesterday, militant Islamists said she was ‘probably a symbol of western depravity, or something’.

Ahmed Tareen, from the Peshawar branch of Al Qaeda, said: “It shows just how low your society has sunk when a woman can be cheeky to a brave jihadist in a public street and then tell young men what to do, as if they were little girls.

“In jihadist philosophy the woggle is a symbol of man’s dominion over woman.

Tareen then sat under a tree for half an hour before adding: “No, I’ve thought about it, and it is clear that this woman is insolent and disgusting.

“And she was wearing what I think you call a ‘body-warmer’. She may as well have been naked. You live in a sewer.”

Tareen then paused and said: “But actually, d’you know what? I could really do with someone as calm and sensible as that in my life.