Middle-class man blessed with ability to communicate with tradesmen

A WELL-TO-DO man has amazed friends by being able to communicate with his builders as easily as if they were from his own social class.

Julian Cook, a partner in a law firm, shocked guests at a lunch party by stepping outside for a conversation with an electrician which was entirely bereft of awkwardness on both sides.

Friend Tom Logan said: “Julian is the tradesman whisperer. It’s an incredible skill he has.

“First they discussed the work he’s doing, then they moved onto Arsenal under Unai Emery, then segued into a brief discussion about Brexit during which Julian made a joke and the man laughed.

“I repeat: he joked about Brexit with a member of the working classes. I would sooner throw myself on a landmine, but he nonchalantly did it then strolled back in like it was nothing.”

Electrician Steve Malley said: “Yeah, Julian’s alright. He doesn’t drop his accent, he doesn’t call me mate, he doesn’t pretend to be anything other than the posh wanker he is and that suits me fine.

“Besides we share the same accountant so he knows that, after tax, I earn the same as he does.” 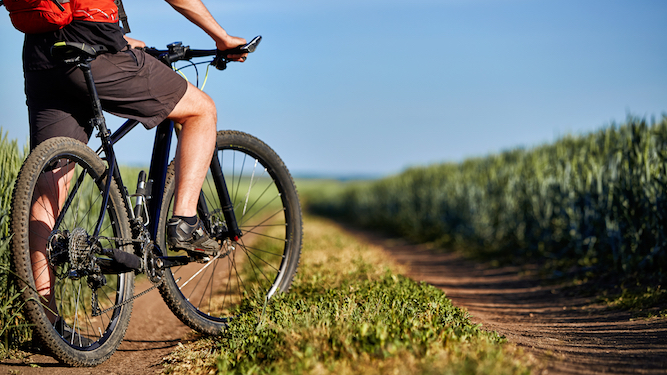 CHINA’S burning coal faster than its children can sew on sequins, Bitcoin’s gobbling up electricity faster than a fan heater in a damp bedsit, and the bloke up the road’s just bought a three-litre BMW SUV.

But if you’re determined to make a futile attempt to combat climate change on your own, try these:

Yes, because you know what they’ll do if you give up your week in Malta? They’ll go ahead and cancel the entire flight and the cabin crew will all go out and plant trees instead.

Give up meat
It’s definitely the right thing to do. And fish, and if you can manage it dairy. But it does tend to lead to a diet dependent on polytunnels overheating in already baking countries who then fly their goods to you.

Ride a bike to work
There’s nothing like the smug nod at 25 miles an hour between you and your fellow cyclists. You may as well keep going. It’s not like you’re holding up traffic.

Replace your fridge with an energy efficient one
Because your lovely old fridge is now going to live on a farm.

Tell people loudly you are doing all of the above
By earnestly telling everybody what you personally are doing to make a difference, you will accelerate the apocalypse as they do the exact opposite out of spite. Well played.