PARENTS unable to afford school fees have been reduced to leaving public school prospectuses in highly visible areas of their homes.

As it emerged that middle class incomes are not keeping pace with school fees, aspirational parents said they would still get all the leaflets and stick them on a coffee table.

Accountant Martin Bishop said: “No way can we send our kids away to school, but we can temporarily give the impression of wealth and status by getting all the prospectuses, spreading them around the house then saying we decided in the end that state schools are so much more diverse.”

Bishop described the prospectus for Rugby school as “pure class” while the Eton brochure is on “really nice paper”.

He added: “They have a shield on the cover and everything, and a motto thing in latin.” 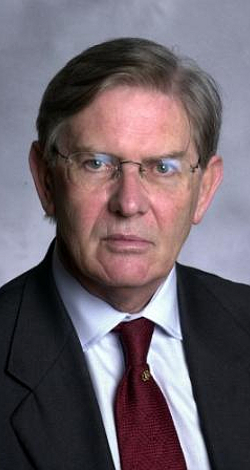 ANYTHING described as totally legal is always the wrong thing to do, it has emerged.

Researchers highlighted tax avoidance schemes, sex with 16-year-olds and killing a Scotsman with a bow and arrow in York as examples of legal yet highly dubious behaviour.

Professor Henry Brubaker of the Institute for Studies said: There is this weird category of things which the law reckons are fine but on consideration you have to say ‘Fuck the law, you shouldn’t be doing that.’

In each case the person suggesting the wrong action will casually emphasise how it is ‘totally legal’. That is your trigger phrase, where you know you are being presented with a clear choice between good or evil.”

26-year-old Tom Booker said: We were going on holiday to America so we had the cat put down to save paying for a boarding kennel. Totally legal.

I know it is wrong, but that is not the point. You don’t go to prison just for doing something wrong.”