Pinch and punch to be rigidly enforced

OFFICIALS will enforce ‘pinch, punch, first of the month’ tomorrow, it has been confirmed.

Blows may be administered to arm or face

The date-based mild assault was made law in an 1835 act that also confirmed a person smelling it must prove in a court of law that they had not in fact dealt it.

However the rule fell into disuse after Queen Victoria was spontaneously pinch-punched in bed by Prince Albert, prompting the famous phrase We are not amused by an ill-timed dead arm.

Pinching co-ordinator Roy Hobbs said: It’s a zero-hours contract due to the nature of the work but at least it gets me out of the house, meeting people then pinching them as hard as I can before running off.

The job centre said it’d look good on my CV.

Workers may opt out of public pinch-punching by completing a self-assessment form stating that they have been punched at home and supplying a photograph of fresh bruising.

Hobbs said: Hold out your arm. Feel that? That’s practice, that. I’ll see you tomorrow. 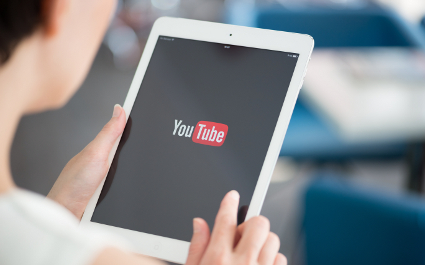 The country biggest stars earn up to £2 million for a single playthrough of The Lego Movie Videogame, and double that for finding all 70 Gold Bricks.

Star~childz~, a YouTube gamer known for the three-minute video I got stuck in the wall, now employs the entire 137,000 population of Peterborough.

He said: “I make it look easy – talking through in-game cutscenes, shooting zombies on the second or third try, spending long difficult patches of the game breathing heavily and saying only ‘Um’.

“But in reality I need a team of writers, IT, a film editing team, a catering staff and obviously interns to actually play the games.”

Business secretary Vince Cable said: “At some point a little bit of the money trickles down to the agriculture industry, manufacturing, police, all that other stuff.

“The survival of the country depends on nobody getting bored of watching games over a shoulder all night like a little brother.”