A TYPICAL night out in a Welsh town is the best way to prepare yourself for Armageddon, it has been confirmed.

Emma Bradshaw, 31 from Hatfield, visited a friend in Swansea on a Saturday night and returned home from the experience mentally scarred but able to withstand viral outbreaks, pestilence and probably nuclear war.

Bradshaw said: “It seemed to be a dress rehearsal for total societal collapse.

“The streets were littered with debris, gangs were roaming around starting fights, bodies were lying on the pavements. The police were there but didn’t get out of their riot vans and I can’t really blame them.”

Bradshaw added: “They say the only things to survive a nuclear holocaust would be cockroaches, but the pissed up mentalists of Swansea on a Saturday night will be the ones repopulating the earth.

“Enjoy the rest of your weekend.”

Membership of doomsday cults up 8,000 percent 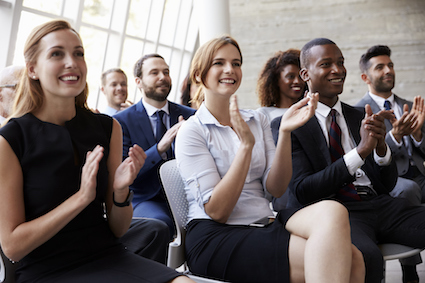 DOOMSDAY cults have seen a huge rise in new members over the last six months, it has emerged.

Cults claiming they will protect people when the End of Days arrives have confirmed they are finding it hard to handle the influx of new members.

Julian Cook, who runs a medium-sized doomsday cult in Peterborough, said: “The numbers have gone through the roof. I might even have to anoint some sort of doomsday secretary to deal with all the extra paper work.

“Usually we only get the poor, unstable and misguided joining us, but lately we’ve been getting school teachers, designers, engineers, all kinds.

“Couple of famous footballers too. Naming no names, but one of them rhymes with ‘Lank Frampard’.”

Mary Fisher, a new member of Stevenage and Hatfield Doomsday Cult, added: “I was either going to join a gym, a doomsday cult or the Lib Dems. This feels like the right choice.”