Nitrous chargers to be only lasting relic of human civilisation

DISCARDED laughing gas cylinders will be all that remains of our culture in a million years, according to experts.

Researchers at the Institute for Studies found that nitrous oxide chargers, tossed aside by delirious chemical-and-littering-friendly ravers, will survive World War III because they are made of the same material as Wolverine’s claws.

Professor Henry Brubaker said: “When mankind is long-since extinct, evolved cockroaches wearing shoes and hats will find these little silver cylinders buried in the soil and wonder whether their was intelligent life on the planet before them.

“They may assume the chargers are some kind of time capsule containing the lost secrets of humanity. They will spend ages trying to plug them into computers before realising that their ape predecessors were just off their tits.”

“Lasers just glance off them. It’s almost as if they’re meant to be the legacy of a race that once had potential but ended up rolling around on the floor wearing stupid trousers.”

By 2086 large swathes of the UK, including Bristol, Brighton and half of London, with be completely submerged by a 20 feet-deep reflective ocean of spent nitrous canisters that is visible from space.

Retail arm of bank in love with investment arm 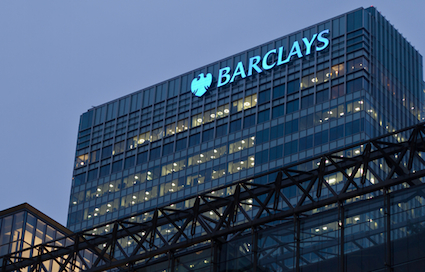 THE UK’s banks have pleaded not to be broken up because they are deeply in love.

Officials say the banks need to separate into high street and investment operations, but the banks say that without each other they would end up getting cats.

A spokesman for Barclays said: “For the high street banks, bored of the mechanical deposit and withdrawal, it’s exciting to be felt-up by a risk-taker who has just shorted a load of yen.

“And the investment bank, for all his wide-boy ways, loves the security the retail bank gives him. Plus, of course, he relies on her for money.”

Customer Susan Traherne said: “High street banks should have more self-respect, but it’s hard when you’re such a dumb bitch you can’t even cancel a direct debit.”