A MAN has realised it is June shortly followed by July which means he will have to go to loads of fucking weddings.

Tom Logan was horrified after checking the calendar and realising how many days his wife had marked off that will be incredibly special for other people but extremely tedious for him.

Office worker Logan said: “What about my special days? Special days like sitting in the pub on Saturday getting pissed and watching a football match I’m not that interested in.

“Instead I’ll be wearing a suit, making inane small talk with people I don’t know and having to pretend the whole concept of marriage is a good idea.

“There’ll be weddings that are impossible to get to, weddings full of the groom’s dickhead rugby mates and ones with a naff theme like ‘Hollywood’ where you get popcorn at the reception.

“It’s going to be hell, and half the fuckers will probably just get divorced anyway.”

Logan’s wife Sarah said: “You can probably see why I don’t say ‘my wedding day’ when people ask me what was the happiest day of my life.” 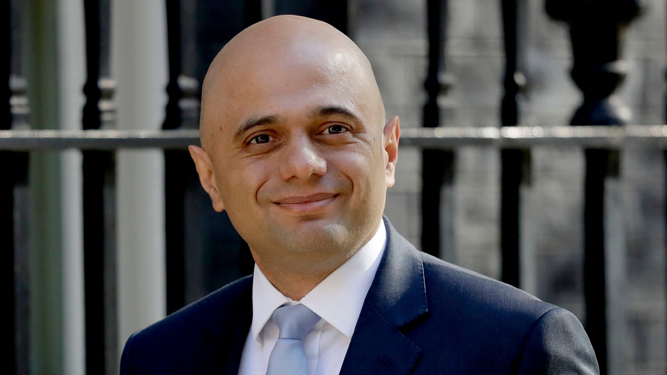 THE government is to impose minimum 10-year sentences on anyone attempting to blame police cuts for rising crime, it has announced.

The crackdown aims to eliminate the scourge of anti-austerity views, which have doubled in the last 18 months, from Britain’s streets and offenders have been promised ‘no mercy’.

Home secretary Sajid Javid said: “When ordinary people are unable to walk the streets without being assaulted by criticism of government policies, the time has come to act.

“A full quarter of the Met’s officers have been reassigned to stamp out these gobby, insolent traitors who threaten the very fabric of Britain and have even infiltrated the ranks of the police themselves.

“We’re particularly concentrating on the aftermath of moped robberies, where the streets are full of offenders openly saying ‘Where are the police?’ and ‘It’s all these bloody cuts.’”

Javid also announced a prevention programme, educating potential offenders to protect themselves by blaming all rises in crime on the EU instead.

Moped robber Bill McKay said: “No, it’s definitely nothing to do with cuts. Am I free to go now? I’ve got some phones to shift.”