We did it for the moaning reactionary gits, say D-Day veterans

BRITISH soldiers stormed the beaches of Normandy for people who like to have a good moan about teenagers and modern life in general, they have confirmed.

On the anniversary of the landings, those who took part said it was all to help today’s miserable sods criticise young people and pretend everything was better in the past.

Former soldier Tom Booker said: “As machine guns raked the beach I prayed future generations would invent a weird nostalgia industry where the war was a ripping adventure and everyone was cheerful thanks to Vera Lynn.

“I was also keen that people like Boris Johnson would use WW2 to whip up idiotic jingoism against the EU. Defeating the Nazis was just a bonus.”

Spitfire pilot Roy Hobbs, 93, said: “I was fighting for a world in which stupid idiots would be free to pretend the 1940s were great even though they were born in 1952.

“I was almost killed by a Messerschmitt but it was worth it if it helps Telegraph readers imagine every single human under 45 is a drippy PC-obsessed imbecile who wears adult nappies.” 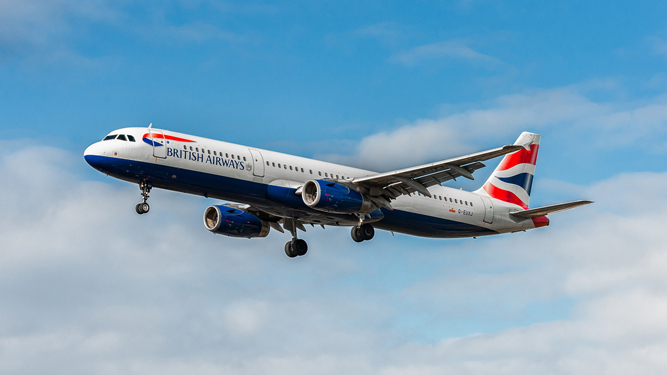 HEATHROW’S controversial third runway is vital for the forthcoming exodus from this arsed-up country, government officials have confirmed.

Despite public opposition, MPs have backed the addition of a new runway as a basic human right for anyone trapped in Britain’s looming dystopian nightmare.

A government spokesman explained: “How do you think this shit is going to go down when Brexit hits?

“It’s going to be like the end of Titanic, with all the toffs and Billy Zane hitting people with their canes as they scramble for the overloaded lifeboats.

“People need to be able to get the f*ck out of here as quickly as possible.”