A MAN who claims to be ‘a bit of a Luddite’ is actually more a gobshite, it has emerged.

54-year-old Martin Bishop likes to say things like “Oh, I’m a bit of a Luddite when it comes to technology” and “You can’t teach an old dog new tricks” when puzzling over how Netflix works, but he is actually a lazy gobshite bastard.

Bishop said: “I don’t know how things like iPads work. I mean, my five-year-old nephew can use it as can my 16-year old-border collier but not me, nope.

“I’m a bit of a Luddite like that. Do you think Clarkson knows how to use an iPad or a microwave?”

Professor Henry Brubaker of the Institute for Studies said: “People who describe themselves as ‘Luddites’ will often be carrying a rolled-up copy of the Daily Mail under their arm.

“Which is weird because you’d think a Luddite would be more likely to angrily burn a newspaper then go and smash up the printing press with his pitchfork.” 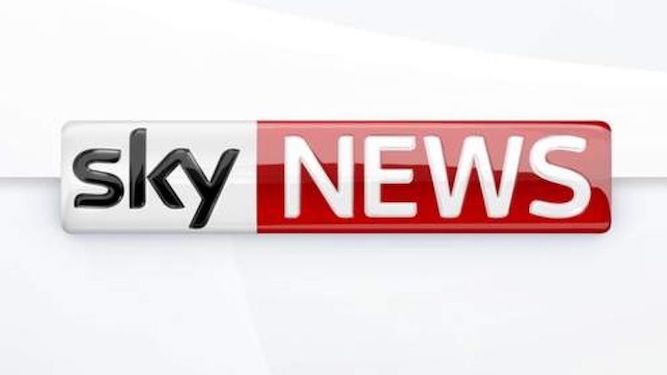 This highly sought-after news service is every Briton’s fifth choice in times of emergency after the BBC, ITV, C4 and the BBC again.

Famous for being the groundbreaking first UK news channel to broadcast 24 hours a day, Sky was also the first to prove that there are more hours in the day than there are interesting events.

Originally bought by an elderly Australian gentleman in anticipation of the repeal of broadcasting regulations requiring impartial coverage, the channel costs approximately £40m a year to run and has never made money.

Sky is also the only channel to employ, or which would consider employing, reporter Kay Burley whose scoops include making various victims of crime cry on camera and reading a Golden Retriever’s mind.

Buyers would be considered to have done Rupert Murdoch, and by association the Conservative party and government of Britain, a favour to be repaid in any manner they see fit.