Why are people not having sex with you?

HAVE you started to think there might be a reason why no one is having sex with you? Take our test and find out.

What is on your bed?

A. John Lewis duvet in a tasteful, freshly-washed cover.
B. A Fraggle Rock duvet smelling strongly of sweat and covered in unmentionable stains that are hopefully not the bodily excretions they look like.

What, in your opinion, makes for a good conversation?

A. Listening to the other person and responding in a worthwhile way.
B. Banging on about some personal obsession – such as ethnic minorities being over-represented on TV – while the other person respectfully listens to your great wisdom.

What do you consider amusing?

A. Comedy films like The Lego Movie or some stupid but funny internet clip of monkeys stealing cigarettes.
B. Endlessly reciting Monty Python lines such as “It’s just a flesh wound!” and “Splitters!”

How is your flat furnished?

A. In a normal modern style with some Ikea stuff.
B. With hundreds of Doctor Who and The Last Jedi action figures – including the shit characters no one likes such as Cybershades and Rose Tico – which you talk about at length, like a creepy doll collector in a horror movie.

When you invite someone back to your place, what do you say to them?

A. “Would you like a glass of wine or a coffee?”
B. “Time to get out the banjo, methinks!”

Mostly As. Maybe you are just having a run of bad luck. Perhaps join the Guardian dating website, or order some pheromone spray off the internet, or both.

Mostly Bs. You need to stop flicking bogeys at the wall and leaving them stuck there, which is definitely not something Daniel Craig would do.

We go to the Maldives and the children go to Pontins, says Kirstie Allsopp 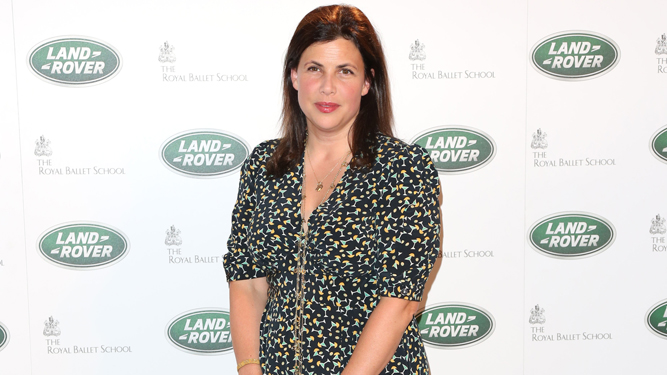 KIRSTIE Allsopp has explained that she and her husband regularly fly to the Maldives while her children go to Pontins in Prestatyn.

The TV presenter regularly books herself and her husband for a fortnight of seven-star luxury while her children do half-board at Prestatyn Sands, which is more than they deserve because they don’t even have jobs.

Allsopp continued: “When my children have their own television careers then they can pay for themselves to enjoy a tropical paradise. Until then they’ll be watching tired-eyed clowns tie balloon dogs at a working class holiday compound.

“They especially love the bingo. Well, poor people do, and children don’t have any money, ergo they’re poor, ergo they love bingo.”

She added: “Children can be very costly but the plan is to keep them for a few years, make them bigger and then flip them for a tidy profit.”