Former Dry January people, realising that their hell is over, have gathered in large half-dressed mobs wherever alcohol is sold. Where necessary they are using their fists and pieces of furniture to smash their way in.

Office worker Mary Fisher is one of the angry horde outside the Hope & Anchor pub in Stepney. She said: “Why isn’t it fucking open? It’s nearly five in the morning, they should be open now, shouldn’t they? OPEN THE FUCKING DOOR.

“I would just quite like a drink, that’s all.”

Bus driver Stephen Malley said: “If I remember a single minute of February then something has gone wrong.

“Taking a month off was interesting but now all I can think about is the taste, look and smell of beer. By this point anything vaguely amber in colour looks like lager to me, earlier I licked a golden retriever.”

Refugees ask actors to bring food instead of Hamlet 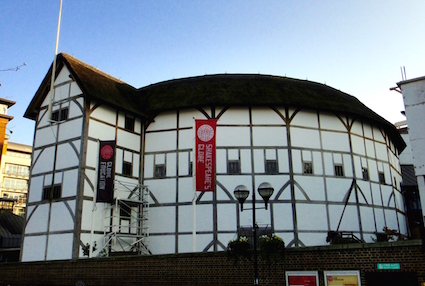 ACTORS from the Globe Theatre heading to the Calais refugee camp have been asked if they could just send food instead.

As the Shakespearean troupe prepare their tights and make-up, their audience stressed that a timeless classic of revenge and regret is not as useful as a jar of peanut butter or a Pepperami.

Actor Nikki Hollis said: “I just hope the nuance I bring to the role of Ophelia won’t be drowned out by all their teeth chattering.”

Director Tom Logan said: “It promises to be as big a success as the production of Troilus & Cressida I did in Kabul in 2009 from inside an Apache helicopter on a bombing run.”

Hollis added: “It’s great to be able to bring a little joy into somebody’s life by letting them watch me dress up and play pretend. They’re so lucky.”