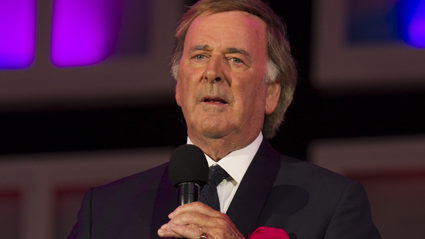 COMPELLING evidence has emerged that a long-standing male BBC presenter was a nice person.

Fans of Sir Terry Wogan, who has died aged 77, have recalled encounters as far back as the 70s where he proved to be friendly, polite and generally pleasant.

41-year-old Emma Bradford said: “I randomly met Terry when we were on holiday in Tenerife. I asked him for an autograph and he happily obliged. Then we had a bit of a chat.

“He was really sound.”

Former colleague Roy Hobbs said: “As a highly successful broadcaster and household name over a period of decades, you might reasonably expect him to be secretly evil. But Terry had a lot of power within the BBC that he somehow failed to abuse.

“It’s controversial to say it about someone like that but he wasn’t a creepy weirdo or even a massive bully. He was a nice, cheerful bloke.

“I’m sorry not to destroy more of your childhood memories but I have to tell the truth.”

Stranger in supermarket has some parenting tips for you 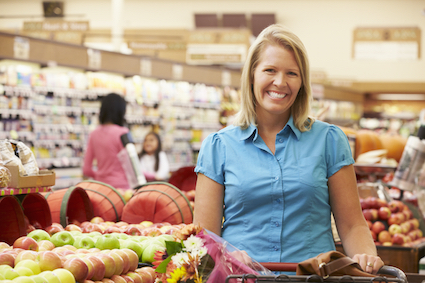 SOME twat in Tesco wants to tell you what you are doing wrong with your baby.

Eleanor Shaw has been listening to your infant cry for eight seconds and can therefore see straight into its soul and hear its deepest desires.

Shaw said: “It sounds like they’re hungry. When’s the last time you fed them? Babies eat more than you think, you know.”

She added: “Is it your first? I bet it is. I remember my first, even I made mistakes occasionally.”

Shaw then tilted her head slightly and gave that tight-lipped, patronising little smile that most people reserve for slightly racist elderly relatives.