AS schools across the UK remain closed due to snow, parents have warned that their supplies of patience are almost exhausted.

Father Tom Booker said: “My kids are just pointing at random objects in the house, asking me what they are, then when I try to tell them laughing and saying ‘you are fat’.

“It doesn’t even have to be a school, just some sort of child containment warehouse would be fine. Basically any building that children can’t leave until at least 4pm.” 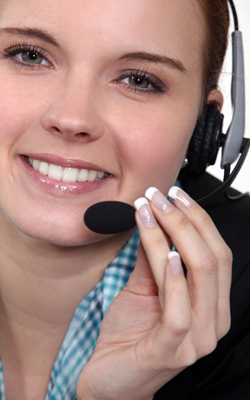 X FACTOR 2013 will pit singers with jobs against a band of benefits recipients.

The show’s researchers have been contacting job centres and offices to recruit candidates for two rival bands, The Shirkers and The Strivers.

Simon Cowell said: “The stakes couldn’t be higher. If the Strivers win, then the Shirkers will be reported to the Benefit Fraud Squad for failing to be available for job interviews while they were recording the show.

“They will have their unemployment benefit docked and be forced to dredge canals for scrap for £1 a day.

“If the Shirkers win, then they will enjoy a year of touring provincial leisure centres before being ‘returned to the jobs market’.

“But they’ll be alright, because after twelve months’ graft they’ll have become strivers.”

The show will intersperse performances with pre-recorded VT segments showing the Strivers delivering excellent customer service while the Shirkers are seen going to Wetherspoon’s as soon as it opens.

X factor fan Emma Bradford said: “I’d rather lost interest in the show but since hearing about this I’ve gone out and bought twelve phones.

“Finally they’ve realised it’s not about the singing, it’s about the fun of passing character judgements on total strangers.

“Which happens to be my talent.”