People who do worthwhile things have shit clothes and hair

INDIVIDUALS who achieve useful things have no interest in looking or smelling good, it has been confirmed.

Researchers at the Institute for Studies found that contrary to widely-held beliefs there is no link between physical attractiveness and being worthy of respect.

Professor Henry Brubaker said: “People who get off their arses to make and discover things tend not to look like celebrities. In fact they quite often have clothing that smells like it’s been left in the washing machine for too long.

“This is because useful people have more pressing things on their minds than having awesome trousers, abs or a memorable silhouette.

“For example, Einstein’s hair looked like that because that’s how it came out of his head, sometimes he hacked at it with scissors but only when it got in his eyes. It wasn’t a self-conscious attempt at a ‘mad professor vibe’.

“It’s all about conserving brain power for things that matter, rather than worrying about which self-taken pictures of your arse you’re going to put on Twitter.

“You can be entirely obsessed with your self-image, but you will end up working in a fashionable bar until you die.”

Victoria Line filled with people who feel like liquid concrete 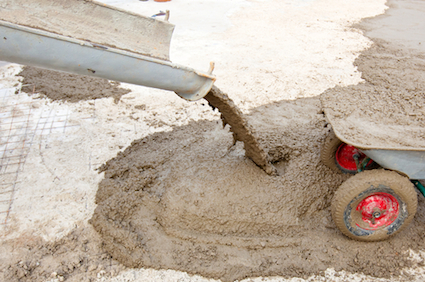 LONDON’S Victoria tube line is once again full of people whose lives are solidifying slowly into a large grey slab.

Commuters poured inexorably down the escalators and onto the platforms before filling every available corner of the waiting trains.

Tom Logan, who expects to ‘set’ after about a week, said: “I doubt that my currently viscous nature will have much of an impact on operational status of the underground system.

“I will just continue to ooze gently until I become a rigid mass. And then someone will put a garage on me.”