Schools to teach celebrity romance instead of climate change

SCHOOLS in England and Wales will ditch climate change lessons for a greater focus on the two week romances between D-List celebrities.

A major review of the curriculum has recommended that climate change be removed from the syllabus after it was confirmed it is nothing more than a topical news story.

Review chairman, Tim Oates, said: “Climate change is a transient thing that drifts in and out of the daily news agenda, whereas the scientific consensus is that celebrity romances that last a fortnight are a constant, unwavering fact of life.

“For instance, if everyone stopped talking about climate change it would simply cease to exist.

“Whereas crudely manufactured celebrity romances would continue to be intensely relevant to our day to day lives even if no-one talked about them at all. As if that was even possible!”

From next year the study of how greenhouse gases such as carbon dioxide and methane can trap thermal radiation in the earth’s atmosphere and lead to gradual changes in weather patterns will be replaced by a weekly assessment of whether a woman who lived in a house with some other people is really in love with a man who lived in a jungle with many of the same people.

Oates added: “We need to get back to the science in science. We have believed that we need to keep the national curriculum up to date with topical issues, but Hollyoaks, Corrie and Essex-based scripted reality don’t date.”

The review has also recommended that history teachers bypass Neville Chamberlain and the politics of appeasement in favour of why Joe McElderry beat Olly Murs in the 2009 X Factor final when Murs was widely regarded as the better vocalist.

Professor Henry Brubaker, of the Institute for Studies, said: “It is often claimed that the curriculum, and science in general, have become far too politicised. Luckily that claim is always made – without exception – by people whose sole purpose in life is to win political arguments.

“And that’s what makes it the most credible claim in the history of the universe.” 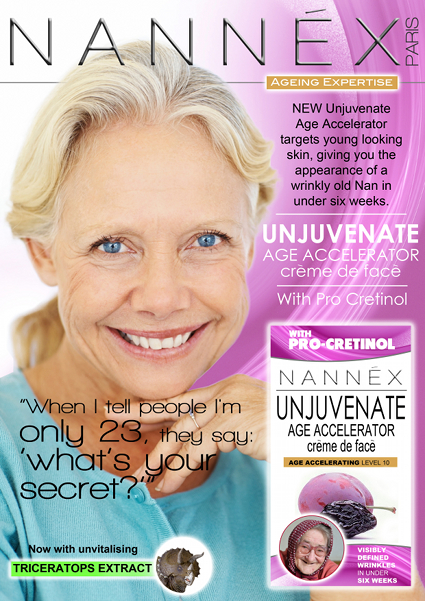