THE number of people talking absolute shit has risen for the tenth year in a row and is now at its highest since records began.

Around 58% have a friend who has a friend who received a cheque for $24,800 from Bill Gates after forwarding an email to everyone they knew to help test a new Microsoft product.

Wayne Hayes, 32, said: "I had a mate whose best mate was charging his mobile when it rang. He put it up to his ear and got a massive shock right in his brain. Died on the spot.

"Another guy I know worked with a chap who had to have one of his testicles off because he kept his phone in his pocket all the time. I wrap mine in foil."

Nikki Hollis, 26, said: "I have a girlfriend whose husband works in demolition and he says there is no way a skyscraper would ever collapse straight down like that, even if it was hit by a plane."

Bill McKay, 45, said: "My daughter's friend had hired a hotel for her wedding and the guy who ran it asked them if they'd shift the date for ten grand because someone else wanted it.

"They said no, and then the guy said he'd pay off their mortgage if they'd just move it back a week. When the cheque arrived, it was signed by David Beckham. I've seen it." 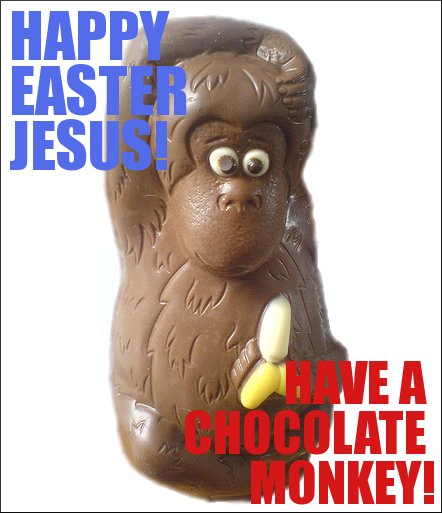