Slight amendments made to New Year's resolution to quit smoking

SMOKERS who officially gave up on New Year’s Day have clarified what ‘giving up’ actually means.

The majority of the UK’s cigarette smokers quit the habit forever at midnight on December 31st. While they stress they have still very much given up, there are sub-clauses to the resolution that explain why they are currently holding a lit cigarette.

Semi-former smoker Helen Archer said: “Under the terms of any smoking resolution there are ‘understandable exceptions’ – smoking while stressed, smoking while drinking, smoking when the kids have been giving me shit, smoking after seeing someone on the television smoking.

“Also just having what is technically known as the ‘odd fag’.

“Oh, and smoking while driving. That’s more of a personal thing but it helps me concentrate, I would crash otherwise.”

She added: “I am taking this quitting smoking thing seriously but determination must be tempered with reasonableness.”

Tom Logan, whose new smoke-free lifestyle also includes a certain amount of smoking, said: “I feel really proud to be off cigarettes.

“Because a pipe is not a cigarette.” 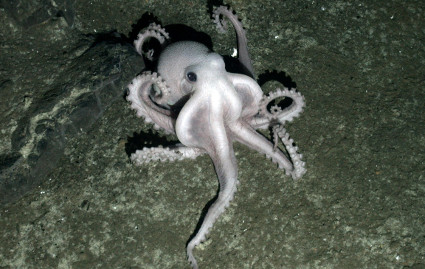 Creatures including octopus that radiates bad luck found in place where it is always night.