Small towns just as good as cities for fighting

SMALL provincial towns provide just as many opportunities to have a fight as cities, it has been claimed.

Researchers at the Institute for Studies found that small market towns, especially those with an army barracks and a club doing offers on WKD, have a fighting culture on a par with major cities.

Professor Henry Brubaker said: “You don’t have to go to London or Manchester to have a fight. There are small, seemingly quiet towns where literally everyone is into fighting.

Tom Logan moved from East London to the Forest of Dean, where he has been pleasantly surprised by the amount of fighting.

He said: “At first all my London friends were mocking me, saying how boring and fight-free my life would be. But there’s loads of fighting here, it’s right up with Streatham high street on a Friday night.

“The locals are hostile and quick to anger. If you go to the pub and there isn’t already a fight on, it doesn’t take long to start one.” 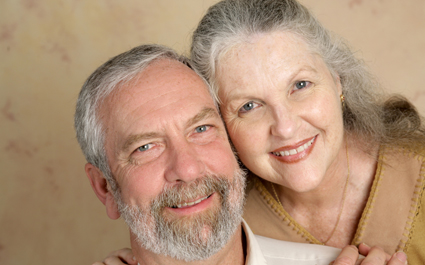 A NICE older couple inexplicably read the Daily Mail, it has emerged.

Tom and Susan Booker are consistently kind and considerate to both family members and complete strangers, despite enjoying a daily dose of demented frothing hate and undiluted paranoia via their favourite newspaper.

Nikki Hollis, the couples’ 33-year-old daughter, said: “It’s weird because they really are sound. Last month dad drove 80 miles in the middle of the night to help me when my car broke down.

“They are generally nice to people and I’m not aware of them being murderous or insane. Maybe they just stare at the pages without reading the words.”

The Bookers’ Daily Mail is delivered at breakfast time, so that they can read articles about devious asylum seekers, homosexual benefits fraudsters and giant African hornets while having their toast.

However Tom Booker explained: “Sometimes they do a thing where you cut out the tokens to try to win a cottage. Even better, they have been known to give away free packets of seeds at the weekend.

“Other than that we mainly get it to keep up on what the cast of Celebrity Sex Pit has been up to.”