Stranger made conversation at urinal

A STRANGER has attempted to strike up a conversation with the man urinating next to him, it has emerged.

The man, in his early 30s, took up a position at the urinal in a North London pub on Saturday evening, began urinating and then said to 28-year-old Tom Logan: “Feels great, doesn’t it?”

Logan said: “He then said that he likes to aim for the little blue cube things, as if we were standing at the bar talking about crisp flavours.

“I was utterly paralyzed, so much so that I stopped urinating.

“I had a sense that something was off when he picked the urinal right next to me when all the others were free.

“He really just wanted to have a chat while urinating. I’m pretty sure this is the beginning of the total collapse of society.” 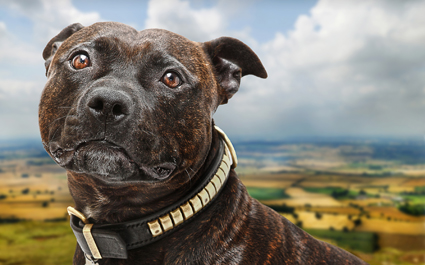 BRITAIN is one of the best places in the world, according to a sarcastic think tank.

The Paris-based quality of life experts said: “We particularly like the food in your country, because frying imparts such a deliciously oily texture.

“Also your town centres are great, they feel so safe and welcoming on a Friday and Saturday night, especially at those lovely corporate nightclubs, or after a successful game of your national sport, soccer.

“Obviously the work-life balance, friendly muscular dogs and the weather are great too.”