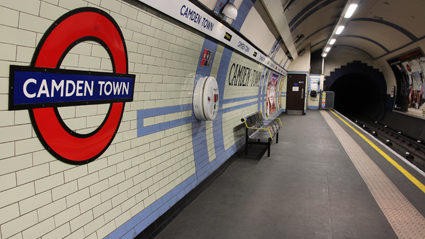 LONDONERS complaining that the Tube strike is frustrating have been reminded that is the point.

Commuters have criticised the lack of trains, in the apparent belief that the disruption of London’s transport network is an unintended side-effect of industrial action, rather than its main objective.

Financial analyst Eleanor Shaw said: “It’s bloody typical that the tube drivers didn’t think of arranging replacement tube drivers before going off on strike. No wonder everybody’s pissed off with them.”

Digital marketer Tom Booker added: “Why can’t they strike while continuing to do their jobs? These unions just act in the interests of their members.”

Striking Tube driver Bill McKay said: “People need to make the mental connection between it taking ages to get to work and us wanting something.

“It’s not like we haven’t done it enough times now.”

He added that people like Tom Booker could strike all year round and it wouldn’t matter because nobody gave two shits about digital marketing.

Horrible couple work out they will be precisely £184.51 better off 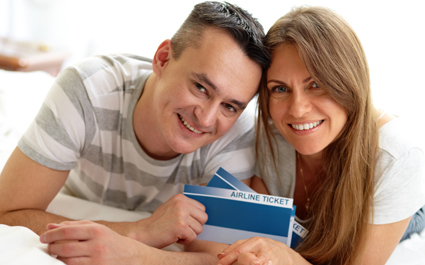 A VILE, grasping couple have done post-budget calculations to work out exactly how much more money they will get.

Whereas most people find the budget too complicated to worry much about, project manager Tom Logan and his awful partner Emma Bradford used an online calculator to figure out the precise sum, which took them half an hour.

Logan said: “Could be better, could be worse, but the important thing is that it’s more money. It could pay for our flights to an aspirational destination in Southern France, if we book well in advance which we always do because we are almost uncannily organised.”

Bradford said: “I might spend it on an apron with rabbits on it from Cath Kidston.

“Interesting to see them raising inheritance tax. My ageing father is worth £1.14 million if you count his house.

“It would be a shame if he had a little accident.”