The gammon's guide to 'cultural vandalism'

LIVID because woke millennials have pointed out your favourite National Trust property has links to slavery? Here’s how to rebrand your fury as opposition to ‘cultural vandalism’:

Accuse everyone of erasing history

You love poking around country houses pretending to be lord of the manor, but now every antique has a card on it explaining that it was bought with black lives. This is clearly ‘erasing history’ when what has actually happened is more history has been added.

When was the last time you listened to Rule Britannia? Never, because the CD changer in your 2008 Ford Focus is all Dire Straits albums. But don’t let that stop you rushing to its defence when it’s suggested singing about world domination isn’t a great look.

‘Why are people so down on the British Empire? What of the marvellous things it brought the world, like… sugar? Cultural vandalism!’ Conveniently ignoring that nicking all the best loot for our museums is surely the purest cultural vandalism of all.

Ever since a statue – one single statue – was pulled down, no gammon can walk through their town centre without fearing the same could happen there, even if there’s only a statue of Sir Stanley Matthews who was not involved in the transatlantic slave trade in any way.

Generally misunderstand what cultural vandalism is

Destroying historical artefacts during wars is cultural vandalism. Hearing the instrumental B-side of Land of Hope and Glory isn’t. But whatever.

Five future technologies we'll have before the track-and-trace app 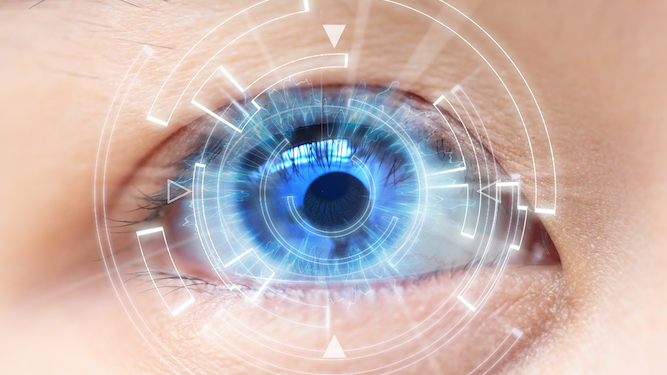 IT’S almost September, and the government’s world-beating track-and-trace system has still not arrived. What inventions will get here first?

COVID-19 won’t be able to get within two metres when you glide your way into 2021 in a fancy set of hoverboots! Feel like Future Jesus as you pass over the waters on a cloud of air, then still have to fill in a manual track-and-trace form at the pub.

While you can’t get close to people on the tube, you’ll be the envy of your fellow passengers with this handheld microwave. Their face masks will muffle their jealous tutting as you tuck into a freshly-warmed burrito, then ask them to all register their names and phone numbers afterwards.

Slip in a contact lens and your full phone display’s right there in front of you, recording your location, giving you WhatsApp alerts and ordering new Nespresso pods from Amazon every time you blink. Say goodbye to privacy altogether, except it doesn’t work with the government’s app because they didn’t listen when repeatedly told it wouldn’t.

Escape Covid-19 by blasting off with billionaires to the Isle of Wight of our solar system – Mars! When you get bored and return to Earth, the government will require that you self-isolate for 14 days, but will not be doing tests at spaceports.

Sub-molecular machines which can journey into the bloodstream and dismantle coronavirus into its component atoms, as well as create diamonds from dust and food from the dirt. The triumphant announcement is denounced by Matt Hancock as ‘political gamesmanship’ because it overshadows the news their app is in beta testing.