UK spared idiotic flag with a dragon on it

THE UK has been spared the prospect of a flag that looks like a tattoo on a cretin.

Scotland’s rejection of independence means the Union Flag will not have to incorporate Cornwall, Northumberland or a dragon designed by a Jethro Tull fan named ‘Fidgit’.

Flag consultant Julian Cook said: “In the end it all came down to flags. Who would want to live next door to something like that?

“Not even the Chinese have a dragon on their flag. Do you know why? Because they’re serious people who actually get things done.”

Meanwhile, Wales has asked if it can be included in the British flag anyway, but no-one was listening and you should feel free to ignore this paragraph.

Brigadoon vanishes for another 100 years 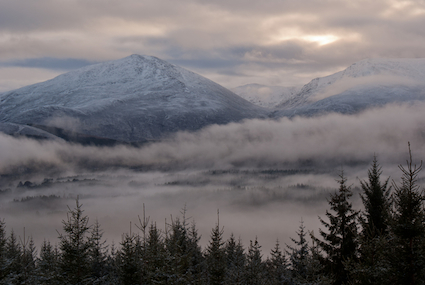 THE magical land of Brigadoon has melted into the Highland mist.

After 48 hours of musical adventures the village will disappear for 100 years until it is once again discovered by accident by some people from London.

As the mystical fog descended, the people of Brigadoon waved goodbye to their new friends while singing: “Haste ye back, haste ye back, and bring plenty of money.”

BBC political editor Nick Robinson said: “Luckily, I have not fallen in love with a feisty lassie and I am getting the fuck out of here.”