THE first university that is honest about being a bit shit has opened with a poorly-organised ceremony.

St Rice Krispie’s Sub Par University has a policy of not pretending to be anything other than a shambolic mess that exists purely to make money rather than to teach people things.

A spokesman said: “Other shit universities say they can help you achieve your dreams, whatever they might be.

“We make no such bold claims, unless your dream is to fork out thousands in exchange for three weekly hours of uninspired, recycled lectures delivered by bored alcoholics.

“We will accept fucking anyone, even if you never went to school because you were raised in a forest by wolves. Actually even wolves can come and study here, if they’ve got the cash.

“Foreign students are especially welcome because we get more money for them.”

He added: “St Rice Krispie’s motto is ‘Everything is pointless so let’s drink cheap beer’. Apparently it’s a Stephen Hawking quote, although we might have just made that up.” 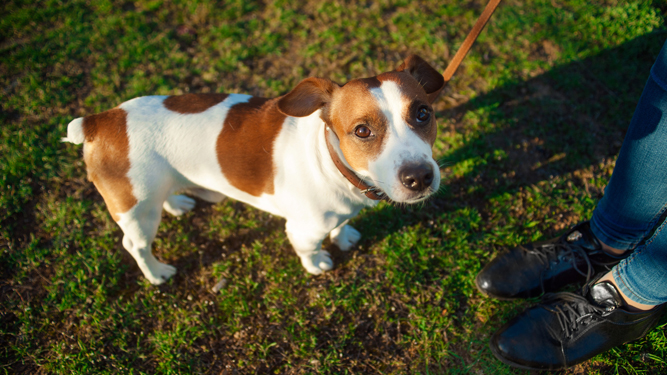 A MAN who bought a dog to attract attention from women is the last kind of person who should be looking after an animal, it has been confirmed.

Tom Booker of Swindon bought his Jack Russell terrier dog as a puppy and says it was definitely worth the money he spent on it “because the birds love it”.

Booker said, “The dog’s great and he was worth every penny. I mean, you should see the birds who’ve been coming over to chat to me when we’re out in the park.

“They all seem to walk away in disgust after I say that, but at least am talking to them.

“Plus, he makes no noise when we’re at home. None that I hear anyway, as I just stick him in the garden with a shitload of dog treats while I play Call of Duty with my headphones on.

“It’s great being a dog person.”