University a waste of time, according to bitter people

GETTING a degree is a complete waste of time, according to people full of regret about not going to university.

Embittered non-graduates claim degrees are hugely expensive and a massive waste of time, especially when you could go straight to work in an office, factory or meat storage facility.

“Most graduates end up with worthless degrees in Sociology & Watching TV or Astrology & Lesbianism Studies. Admittedly those are jokey examples which don’t really exist, but you get the idea.

“Also, having started work at 16 allows me to bang on about ‘hard graft’, as though spending 25 years slowly grinding my way up to a tedious middle-management job has taught me something profound about life.”

“Most criticism of degrees is probably just sour grapes, although I wouldn’t recommend doing one of those business degrees where every module is just random management jargon. They really are bullshit.” 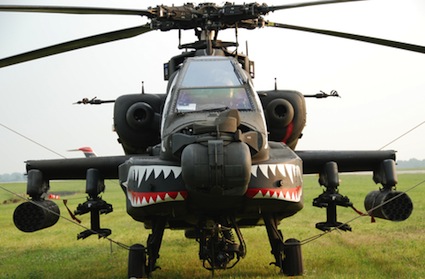 PRINCE Harry has called for a global landmine ban insisting they are a waste of time compared to his multi-million pound helicopter of death.

Echoing his mother’s campaign from the mid-1990s, the Prince said it was ‘shocking’ that governments that wanted to kill people were still using such dreary, antiquated technology.

He added: “I’m sure my mother would have agreed that strafing people from half a mile away is much more humane and interesting for everyone involved.

“Plus, land mines are left in the ground for years after a conflict has ended, whereas Apache-based deaths are always highly topical.

“If I am going to kill you with my helicopter it will be during an ongoing war that we are both very much part of.

“I find that comforting.”