BRITAIN’S hard-working cannabis dealers are to be allowed to sell in eighths and quarter-pounds again as a Brexit benefit.

Steve Malley of Leatherhead explained: “Our punters don’t come to us for three point five grams of herbal cannabis. They come to us for a good old fashioned eighth.

“They want that old feeling of freedom, of picking up a solid quarter-ounce to smoke with their student mates like they used to, even though they’re now in their 40s and have it in their £3,700 summerhouse.

“Thankfully common sense has prevailed. I only feel bad my uncle couldn’t see it. He was locked up as one of the metric martyrs back in 2002.

“They said it was for cannabis importation, human trafficking and manslaughter, but that was just an excuse. It was the metric thing. And now he’s finally vindicated.

Cocaine dealer Julian Cook said: “Anyone tries to stop me importing in kilos and selling in grams, I’ll f**king shoot them. I’m not joking. I’ve got the gun here.”

Every once good thing now ruined by fans of that thing 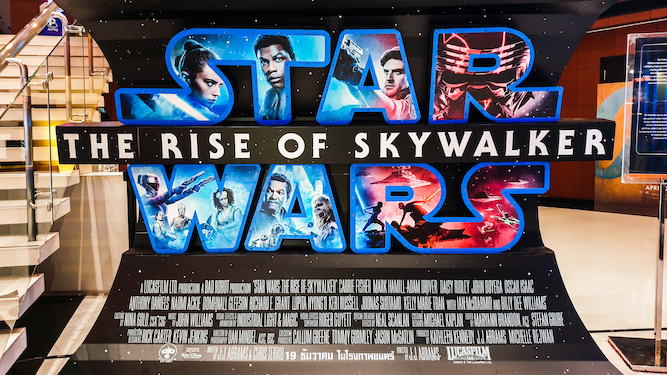 EVERY positive addition to the cultural canon has now been irreparably destroyed by its own fans, a new study has found.

Among the casualties are iconic franchises such as Star Wars, the Marvel Cinematic Universe and Doctor Who, which were all found to be victims of their most purportedly diehard fans’ twattery.

Professor Henry Brubaker of the Institute for Studies said: “Our research found that people who claim to be part of a ‘fandom’ are actually toxic individuals intent on ruining things for themselves and others.

“Can you really call yourself a fan if you make two hour videos titled ‘Everything Wrong with Black Panther‘ or start Twitter campaigns to destroy the life of a showrunner because he misremembered the backstory of a minor Dalek?

“If you find yourself suffering from a destructive obsession like this, the official medical advice is to get a f**king grip.”

Star Wars fan Joshua Hudson said: “I adore Star Wars so much that I sent some of the cast members death threats on social media because they appeared in an instalment of the franchise that I didn’t like as much as the rest.