SOME women have confirmed that another woman is ‘a bit rough’.

35-year-old Nikki Hollis’s slight roughness was confirmed by a group of women talking in a bar, which included several of her supposed friends.

Former colleague Emma Bradford said: “Nikki can be nice, but fundamentally she’s a bit rough. She once bit someone on a flight to Mykonos and they had to do an emergency landing.

“Also her hygiene is…good. Not great though, definitely not great.”

Although ‘a bit rough’ is perhaps the ultimate slur that women can use against each other, the group was unable to define exactly what it meant.

Hollis’s neighbour Mary Fisher said: “It’s not a snobbery thing, anyone can be a bit rough.

“It’s like Fight Club. The only rule of being a bit rough is that you are a bit rough.”

Hollis strongly denied the allegations that she is a bit rough, saying: “If this has got anything to do with me pissing myself in the VIP room at Pacino’s nightclub, that was years ago and I was under a lot of work pressure at the time.” 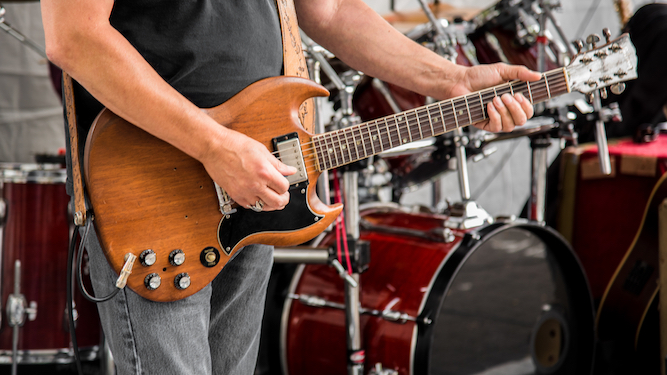 A TEENAGER who thought he was just going around to see his friend has ended up trapped in a dad band jam session that may never end.

Nathan Muir, aged 19, was directed by friend Stephen Malley’s mum to the garage, where he found his pal trapped in an enthusiastic jam session with four dads clearly experiencing some kind of musical high.

Responding to frantic gestures by picking up a bass guitar, Muir has now been playing generically funky basslines for two hours with no end in sight.

He said: “Every time I try to leave, they hook me back in.

“The bald one on the Fender’s so delighted to have a semi-competent rhythm section that he’s letting loose all his hottest licks, the rhythm guitarist’s wearing an expression of crazed joy and the drummer’s sort of staring into the middle distance and I’m afraid of what’ll happen when he stops.

“We’ve done Fleetwood Mac, Parliament, the Stone Roses, at least three-quarters of Oasis’s back catalogue and the singer’s just heading into the terrifying zone of Neil Young.

“Stephen got called in by his mum an hour ago. Either he’s forgotten I’m out herE or abandoned me to my fate.

“I’d make a run for it, but the guy on the bongos keeps passing spliffs around and it’s seriously decent shit.”